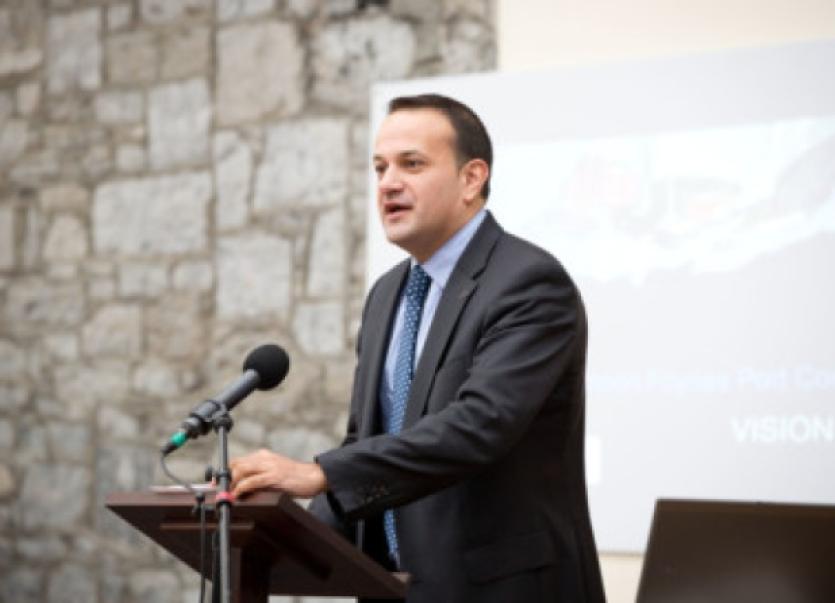 SIPTU members at Shannon Airport have “overwhelmingly” backed a ballot for industrial action over a €780 million hole in their pension scheme.

SIPTU members at Shannon Airport have “overwhelmingly” backed a ballot for industrial action over a €780 million hole in their pension scheme.

The vote, supported by 98% and 96% of the membership in Shannon over two ballots, could in theory see flights grounded as early as next month if key staff such as ground crew and security go out on strike.

But the Minister for Transport Leo Varadkar has appealed to unions across three airports - Shannon, Dublin and Cork - not to down tools at a time when the trustees of the Irish Airlines Superannuation Scheme (IASS) are preparing fresh proposals following discussions with the Irish Pensions Board.

While Shannon is now independent of the DAA, staff there remain members of the IASS, as do Aer Lingus workers based in Shannon. The row over how to address the huge deficit in the scheme has been brewing for a number of years and efforts to resolve the issue using the state’s industrial dispute resolution machinery have to date failed. DAA staff backed industrial action - up to and including a strike - on Monday and were followed this Tuesday by workers at Shannon and Aer Lingus.

The Shannon ballot attracted “a record turnout”, according to SIPTU.

Dermot O’Loughlin, SIPTU’s pension policy advisor, said after the ballot that its outcome demonstrated “that staff at the Shannon Airport Authority are angry, disillusioned and frustrated that an acceptable resolution has not been found to the pensions crisis”.

Before any decision was made on what kind of action could follow, SIPTU would consult members not in the pension scheme and also with other trade unions, Mr O’Loughlin said.

“It is the view of the pensions committee that this situation has come about as a consequence of the intransigence and procrastination of the trustees of the scheme, the regulatory authority and the company which has forced the membership into this very serious position,” he added.

If notice of a strike were to be served on Shannon this week, it could jeopardise the plans of many to travel to Cheltenham next month as well as the St Patrick’s Day celebrations.

Minister Varadkar said the unions and staff should first hear new proposals from the trustees before any drastic action is countenanced.

“The staff and companies are paying into a pension that is no longer viable and both sides are frustrated that no solution has been found to date,” the minister said on Tuesday night.

“I understand that the trustees will issue their proposals to address the deficit in the next week or so. There is no justification for strike action that would inconvenience the public until these new proposals are considered.”

“A strike by workers at Dublin, Cork and Shannon airports has the potential to be hugely damaging, not just for the areas affected, for the national economy. The overwhelming nature of the ballot shows us how deep the workers’ anger is,” stated the County Clare TD.

“All sides have been to the Labour Relations Commission and the Labour Court, but unfortunately neither have been able to broker a compromise.

“With one of the biggest holidays in the calendar, St Patrick’s Day, on the horizon it is vital a damaging strike is averted.

“Minister Leo Varadkar has been remarkably silent on this, the serious nature of this dispute warrants an intervention.

“The Minister needs to step up to the mark and offer to chair talks between unions and management.

“There is no time to wait, strike action could start at the end of the month. Minister Varadkar must recognise the seriousness of the situation and intervene as a matter of urgency,” Deputy Dooley said.