Ex-postmaster in Limerick fires parting shot at An Post 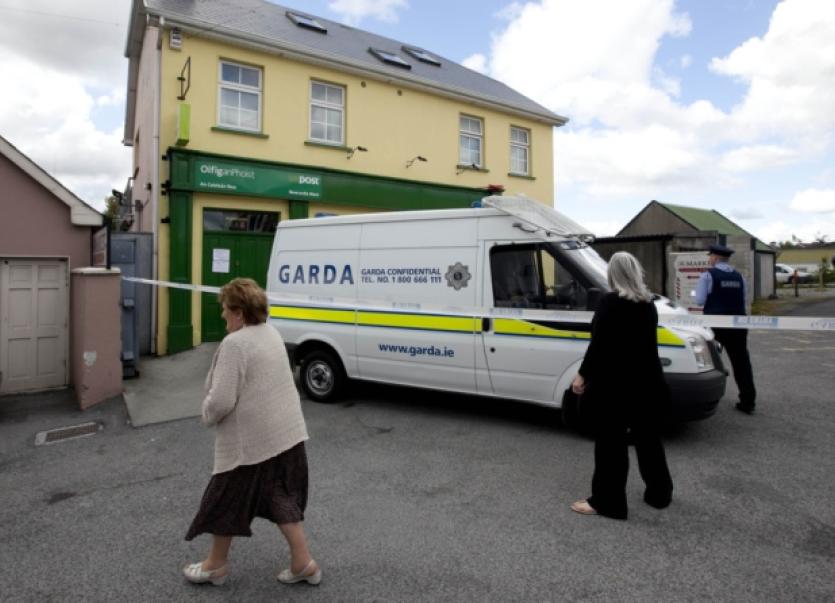 THE CONTRACT to run the post office in Newcastle West formally changed hands this week, following a tiger kidnapping, a bitter High Court battle and months of legal uncertainty.

THE CONTRACT to run the post office in Newcastle West formally changed hands this week, following a tiger kidnapping, a bitter High Court battle and months of legal uncertainty.

New contractor Dora Kelly opened the post office’s new premises in the former Crowley Brothers store in the square this Monday, two days after former postmaster Thomas Kelleher closed his business in the Market Yard for the last time.

Mr Kelleher had been engaged in a long-running legal dispute with An Post over its decision to revoke his contract due to “security failures” and “negligent” management in the lead up to an infamous tiger kidnapping in 2011, during which Mr Kelleher’s son was taken hostage at gunpoint and €105,000 was stolen.

However in May Mr Kelleher’s attempt to secure a High Court injunction against An Post was dismissed by Mr Justice Michael Peart, clearing the way for the company to award a new five-year contract to run the Newcastle West post office, which is one of the largest of its kind in Munster.

Mr Kelleher had run the post office for 19 years, after inheriting the business from his father. In a statement issued through a family spokesman, the Kellehers have spoken of their “immense regret” at having to close the post office, and accused An Post of treating them “abysmally” in pursuit of “significant profit”.

“One family member became the victim of a tiger kidnapping at the post office two years ago and the outcome has been, not just the immense trauma for our entire family, but now the loss of our business and livelihood.

“Our contractors, An Post, treated us abysmally throughout, with no support, no counselling and now the ending of our contract to run this family business.”

As part of its decision to terminate Mr Kelleher’s contract in the wake of the 2011 kidnapping, An Post has sought €52,500 from him - 50% of money stolen in the theft – after claiming that “security failures” and his negligence had contributed the success of the kidnapping. The company also claimed that in advance of the incident Mr Kelleher had failed to train staff in how to deal with hostage situations and misused post office money, by giving himself a €12,000 cash advance when going on holiday the day before the kidnapping.

Last year the company advertised for tenders to take up the local post office contract, but put the process on hold pending a High Court ruling. This process was re-started in the summer, and Ms Kelly was chosen as the successful contractor.

In their statement, the Kelleher family thanked the staff, neighbours and friends “who stood by us as we tried to deal with the impact of the tiger kidnapping on all of us”.