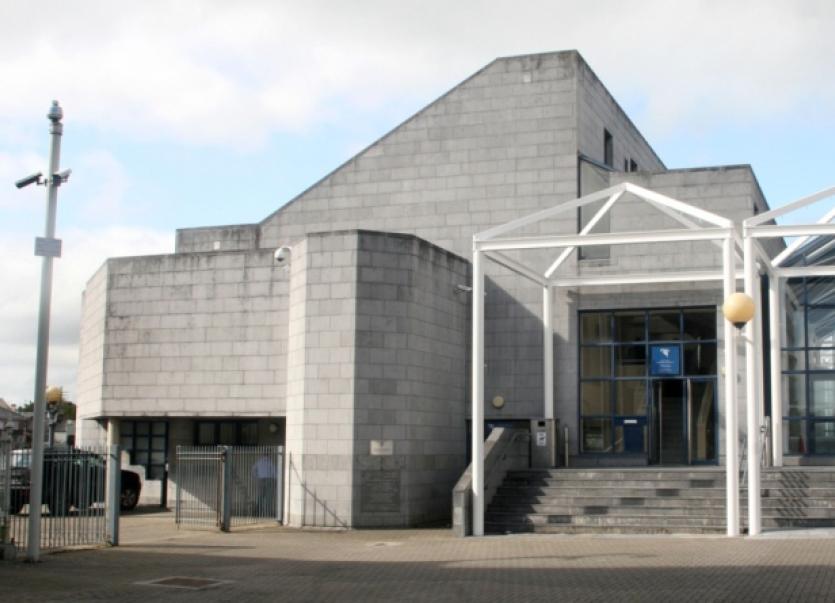 STAFF at Limerick City Council missed an extra week of work through illness than the average local authority worker in 2011, new data shows.

STAFF at Limerick City Council missed an extra week of work through illness than the average local authority worker in 2011, new data shows.

A report for the Department of Environment shows that City Hall had by far the highest absenteeism rate in the country - at 7.5% - in that year. But the council insisted this Wednesday that the figure was down to a small number of long-term absences during 2011 and that things had since improved.

The report shows that the average worker at City Hall missed over 17 days of work in 2011 at a cost of €1.48 million.

The bill for paid sick leave at Limerick County Council in the same year hit €1.36 million. But the absenteeism rate at County Hall was 5.2% and workers there missed on average 11.8 days out sick, only marginally above the national average. IBEC surveys show absenteeism in the private sector at under six days a year.

Asked to explain why City Hall should have the highest rate of absenteeism in the land, a spokesman said 2011 was an exceptional year. Absenteeism this year was down to 4.6%. This is below the average recorded in the report just published.

“The figures quoted in the value-for-money report on absenteeism are two years old. The percentage of working days lost due to sickness absence in Limerick City Council peaked in 2011, the year of the survey. This was primarily due to a relatively small number of staff unfortunately sick for a long period of time,” a spokesman explained.

“The proactive management of absenteeism is a fundamental element in the council’s overall human resource strategy. In that regard the council implements, through its line managers and human resources, a number of key actions comprising best practice in this area including return to work conversations following all absences, regular and timely referrals for assessment by specialists in occupational health, and return to work plans in conjunction with the employee, line management and medical personnel.