Meeting in Limerick to discuss class sizes and education cuts 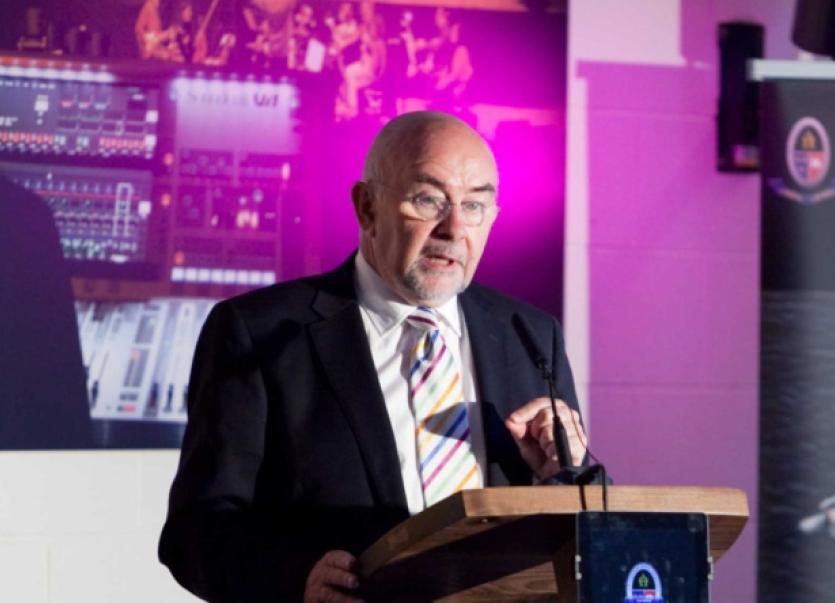 PRIMARY schools in Limerick are among the most crowded in the country with nearly one in three children attending a class of 30 or more.

PRIMARY schools in Limerick are among the most crowded in the country with nearly one in three children attending a class of 30 or more.

The prospect of further cuts to education in October’s Budget has exercised unions and parents, with a meeting to be held in the city on Monday to discuss the implications of any changes to staffing schedules.

The aim of the group is to encourage government to halt any plans to cut funding to the primary education budget.

Education minister Ruairi Quinn has in recent weeks pointedly refused to rule out an increase in class sizes as the Budget approaches, declaring that “everything has to be looked at”.

But the alliance has claimed that “any attempt to bluntly cut primary education is essentially a direct attack on children and their constitutional right to education” and are to host a meeting in the South Court Hotel on Monday at 8pm, with a large turnout expected.

Michael O Sullivan, chairman of the INTO in Limerick city and who teaches in CBS Sexton Street, said that average class sizes in Ireland had returned to 2002 levels following cuts in recent years.

“We have an average of 24 children in our primary school classrooms - the same level as 2002 - which is four more children than the EU average,” he said.

“Portugal and Greece, who like Ireland have both suffered major economic turmoil, have average class sizes of 20 and 16 respectively,” he added.

The alliance is “urging Government to leave primary education alone so it can continue to support national recovery”.

“This is a huge issue for parents,’ said Margaret Bernard, a member of INTO’s national executive.

“Education is key to our economic recovery. Primary schools did not cause our economic woes. In fact, investment in education in Ireland has always been low by European standards, even when the country was booming.

“This campaign is being supported by the National Parents Council, the teaching union INTO, the management bodies such as CPSMA and Educate Together as well as other bodies involved in primary education,” she added.