Agonising wait for workers goes on at Andersen in Limerick 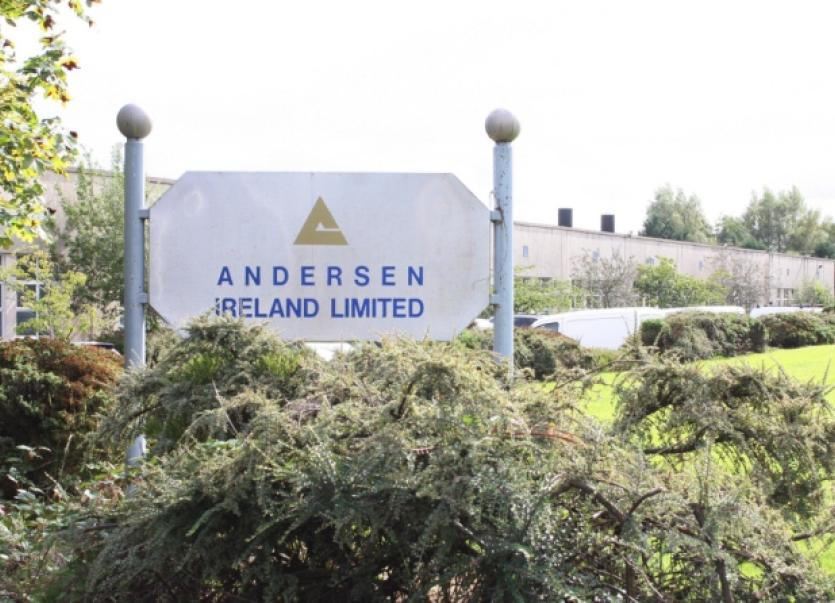 AFTER the anger, the dismay and the fear, now comes the agony. The 169 workers at the Andersen Ireland plant in Rathkeale whose jobs are in jeopardy have endured yet another week of uncertainty.

AFTER the anger, the dismay and the fear, now comes the agony. The 169 workers at the Andersen Ireland plant in Rathkeale whose jobs are in jeopardy have endured yet another week of uncertainty.

Last Thursday, following the arrival of a provisional liquidator to the plant which manufactures high-end costume jewellery, workers were expecting to be told it was to be their last day. But they held out a slender hope that a small number of jobs could be saved for a short period of time.

Instead, they were asked to come in “as usual” this Tuesday morning, when they again expected to be told what the provisional liquidator intended to do. However, on Tuesday they were told it would be this Thursday before anything definite could be said.

Siptu representatives now expect to begin redundancy negotiations with the provisional liquidator this Thursday. But, Siptu official, Denis Gormalley, says the move, while welcome, has added to the pressure, anxiety and uncertainty of workers.

The union had pushed for the company to begin formal redundancy negotiations because of their concern that taxpayers, through the Social Insurance Fund, might end up footing the redundancy bill rather than the company.

Meanwhile, it is understood that a lot of high-level activity has been and is taking place in a bid to try to find a buyer for the plant.

Last Friday, Minister for Jobs, Enterprise and Innovation, Richard Bruton, convened a special meeting in Dublin which was attended by Siptu and company representatives, as well as the provisional liquidator, Kieran Wallace, the IDA and Enterprise Ireland.

At this meeting, Siptu official, Denis Gormalley said, “the parties decided to place job retention as their number one priority.”

“Job retention is the top priority and this can only be achieved through finding a mechanism to maintain the plant as a going concern,” Mr Gormalley said.

“The state agencies have assured us that every effort will be made to exhaust all possible avenues in this regard. We remain hopeful that some level of employment can be maintained in the short to medium term, which would make the plant a more attractive prospect to potential new owners.”

Mr Gormalley continued: “Our understanding is that the longer the plant remains intact, the better the chances of finding a new owner.”

However, he sounded a note of extreme caution. “We don’t want to raise any flase hopes. However, we feel every avenue must be exhausted.”

Workers at the plant, however, are unsure on how to assess the decision by the liquidator to enter into the 30-day process for collective redundancy. Some see it as faintly positive while others fear it is just a smoke-screen.

What is likely to happen this Thursday is that a number of lay-offs will be announced while an unspecified number of workers is expected to remain working to complete existing orders.

For more on this story, see the Limerick Leader weekend editions