Property sales in Limerick in August amount to €15m 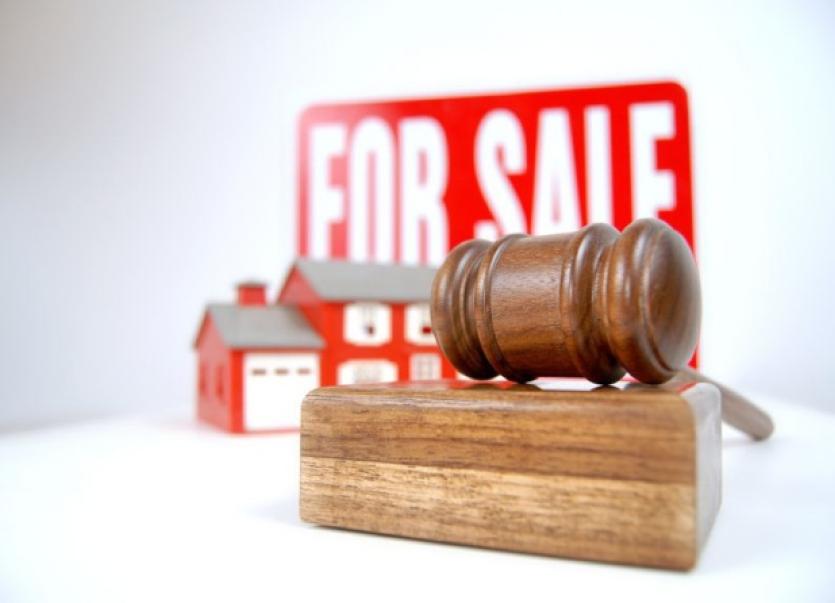 SEVENTY houses and two stud farms sold in Limerick last month, amounting to over €15m in sales, making August one of the most profitable months for sales so far this year.

SEVENTY houses and two stud farms sold in Limerick last month, amounting to over €15m in sales, making August one of the most profitable months for sales so far this year.

In total, the sale of 70 properties across Limerick, as entered into the Property Price Register, amount to over €10.627m.

This figure does not include the sale of two stud farms in Co Limerick, with Mellon Stud in Kildimo selling what is believed to be close to its asking price of €4.75m to an American buyer, whose identity has not been disclosed to date. Kilfrush stud in Knocklong also sold last month for an undisclosed sum to Qatari interests.

There are nearly 3,000 houses currently for sale across Limerick, according to the property website Daft.ie. However, just four homes now have price-tags in excess of €1m.

Heathfield castle in Ballinruane, Kilmeedy, a five-bedroom property with five bathrooms, has been on the market for some time at €1.4m.

Kilpeacon House, a Georgian mansion in Crecora, with six bedrooms and five bathrooms, is for sale for €1.2m.

Shamrockville on the North Circular Road in the city is still on the market for €1.5m, after its price has been slashed by millions in recent years.

Among the most expensive houses to sell in recent months were Derwent house on the Golf Links Road in Casteltroy for €467,000, the Belfry in Ballyclough for €403,000, and Kalocka house in Crecora for €308,000.

The cheapest properties to sell in Limerick last month were in Elm Road, Riverbank, Annacotty for €15,000; an apartment in Garanbawn Court, Murroe, for €22,907; an apartment in Mount Kenneth on the Dock Road for €36,000, and in St Anne’s terrace in Kilfinane for €34,000.

Meanwhile, details have been announced this week for the next Allsop Space auction of properties in Dublin on Tuesday, October 15 next.

There are 115 lots from across the country up for auction, including a number of investment flats and retail spaces in Limerick.

A long leasehold on a two-bed apartment in Glenlara, near Mount Kennett Place, will go under the hammer for €27,500, and a retail unit on Gerald Griffin Street, with a leasehold of 999 years, is lot 43 for €25,000. See www.allsopspace.ie.