Limerick Labour councillor insists he is not ‘radical’ and ‘right wing’ 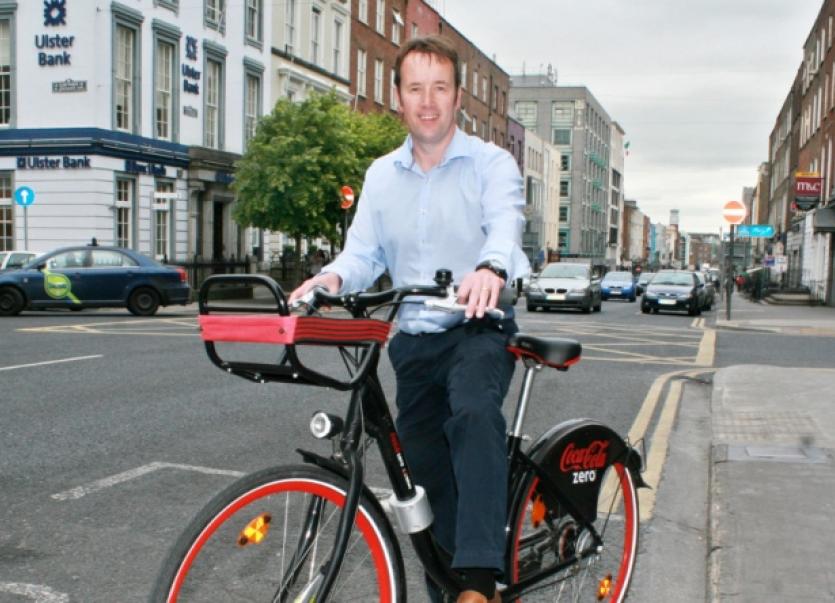 LIMERICK Labour councillor Joe Leddin insists he is not “radical” and “right wing”, following a tongue-in-cheek tweet from the Rubberbandits.

LIMERICK Labour councillor Joe Leddin insists he is not “radical” and “right wing”, following a tongue-in-cheek tweet from the Rubberbandits.

The Labour city west member took to the social media site last week to criticise the “radical left” of the Anti-Austerity Alliance (AAA) and Sinn Fein on City and County Council over their proposals to cut the property tax by 15%.

Under local government legislation, councillors have the power to vary the property tax rate upwards or downwards by up to 15%.

But in return, they have to find savings elsewhere in the budget, with a 15% reduction meaning potentially €2.3m in cuts elsewhere.

Against this backdrop, the ruling Fine Gael-Fianna Fail coalition at City Hall voted - with the support of Labour - to keep the tax at 15%.

And in a tweet after the meeting, Cllr Leddin said: “Believe it or not radical left of AAA & SF on @LimerickCouncil want to cut €2.3 million from local services parks libraries & communities.”

The tweet was described as an “absolute lie” by AAA councillor Cian Prendiville, who said: “If you listened you would have heard AAA argued we should demand back the €14.6m”.

After a couple more replies, the Rubberbandits waded in and replied: “Can we start calling you radical right wing now so Joe?”

When contacted, Cllr Leddin asked: “If I was radical and right wing, what would I be doing in the Labour party?”

His own alignment is never an issue in clinics or on the doorsteps, he added.

Cllr Leddin criticised far-left parties for promising to abolish taxes, adding: “If you do not have a sound tax base, irrespective of whether we are in boom or bust, how are you going to fund the various different public services we all want?”