European award success on the double for Shannon Airport 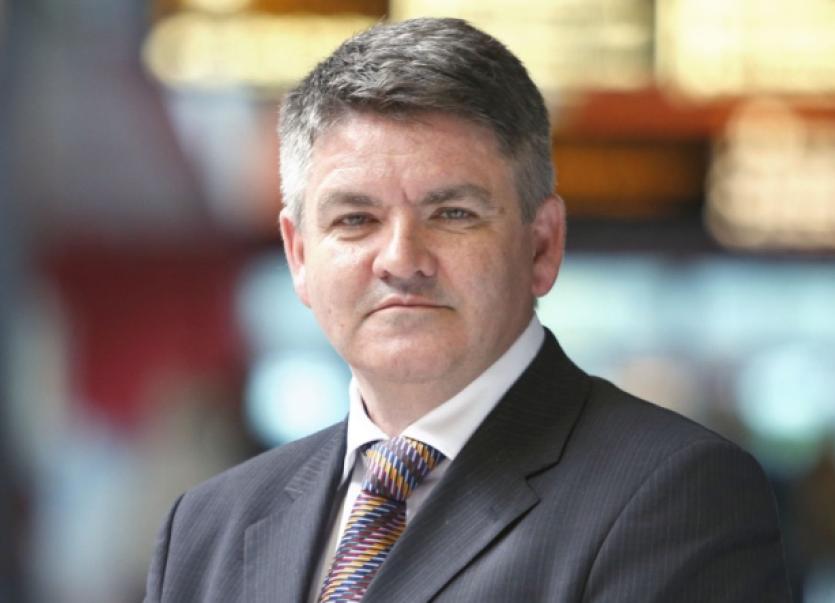 SHANNON Airport has won a top award from the European airline association for the second year running.

SHANNON Airport has won a top award from the European airline association for the second year running.

Shannon received the Airport of the Year Award from the European Regions Airline Association for the second year in a row, the first time this has happened in the history of the award.

The award, representing significant recognition from the European airline community, was handed out at a gala event at the ERA’s annual General Assembly, held this year in Berlin, on Wednesday night.

The award “recognises airports which have had a positive impact on intra-European air transport operations and which recognise the importance of airline-airport partnerships”. Previous winners have included London City, Budapest and Munich airports.

It is judged by a panel of leading experts drawn from the aviation industry, including past and present CEOs of European airlines and airport consultants.

“It is a great accolade for the all of our employees here at Shannon,” said Neil Pakey, Shannon Group plc CEO.

“Getting this kind of positive recognition from our peers in the aviation industry and from our airline customers is a marvellous boost for our business. We will continue our efforts to be the best possible airport for our community and for visitors to our region,” he added.

The judging panel noted Shannon’s success in attracting a second based Ryanair aircraft and for the launch of Aer Lingus’ expanded transatlantic services in 2014, resulting in a 17% increase in passenger numbers for the year.

“This award is great recognition for the Shannon team and the hard work here since we gained independence,” said Shannon Group Chairman Rose Hynes.

“We have turned the corner but still have a lot more to do. However wins like this along the way continue to boost confidence and twice in a row is a tremendous achievement,” she added.

Shannon’s strategy director Patrick Edmond received the award at the gala dinner, which was held at the vintage car museum in Berlin, Classic Remise.

“To win such a prestigious European aviation award is a proud achievement for Shannon, but to win it two years in a row is remarkable,” he said. “This kind of recognition from our industry peers really validates the hard work of Shannon’s people and inspires us to do more.”