Geese and swan designation on Limerick land is ‘for the birds’ 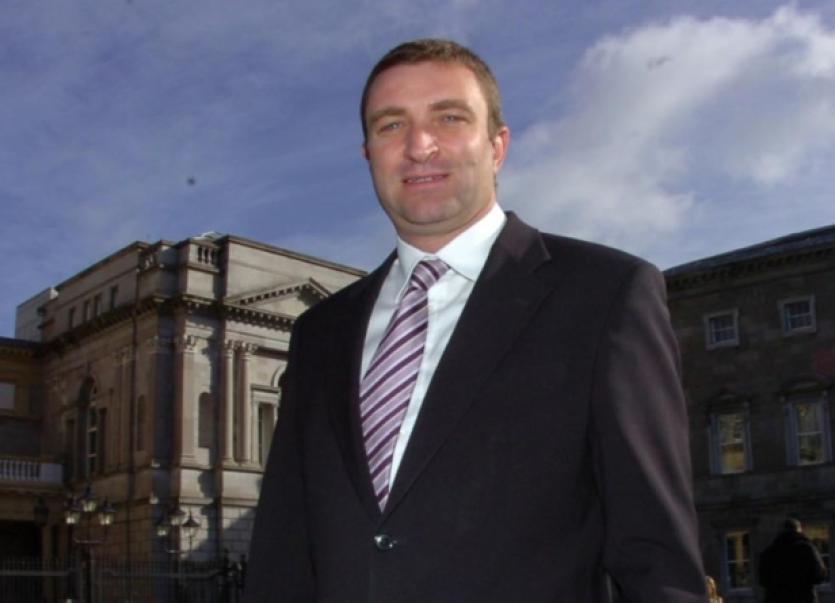 A COUNTY Limerick farmer has had his land made a special habitat for swans and geese yet he hasn’t seen even one since he bought the 70 acres over 40 years ago.

A COUNTY Limerick farmer has had his land made a special habitat for swans and geese yet he hasn’t seen even one since he bought the 70 acres over 40 years ago.

Tom Murphy is one of dozens of farmers between Fedamore and Grange who have had their lands designated as an area of special interest for geese and swans. However, Mr Murphy has never seen one on his farm.

“I bought the land in Meanus in 1973 - the year Limerick won the All-Ireland - and I have never seen a goose or a swan. The nearest river is about three miles away. I have only ever seen pheasants and foxes,” said Mr Murphy.

He only found out about the designation when he applied for the GLAS environmental scheme.

“A chap called to my house last May to tell me and that I would be guaranteed entry but I could only farm my lands for seven months of the year.

“I am a beef and suckler farmer so it is not much good to me that I can’t graze it for seven months of the year,” said Mr Murphy. Due to the GLAS scheme regulations on swans and geese an entrant must leave the grass at between 5 -12 cm in height by October 1 and then close it off from livestock until April 30.

This is to allow a plentiful supply of grass for the overwintering birds. Farmers are also required to avoid disturbing birds so “the use of tractor machinery should not be undertaken during the period”.

“I don’t know anyone in this area who has applied for it. It blocks you from getting involved in the scheme completely,” said Tom.

He then thought he would apply for the GLAS scheme on land he rents in Monaleen but to no avail.

“They wouldn’t allow me to do that because it is the same herd number. Because my land in Meanus is in the special habitat it stops me from qualifying for any part of my land no matter where it is.

“It is pure madness. It’s absolutely crazy. If it was neighbouring land I would say something but it is 14 miles from Meanus to Monaleen. Are the swans and geese going to fly from Meanus to Monaleen because they know I rent the land? If I had a farm of land in Donegal I would still be in the same boat because I had swans and geese below in Limerick even though I have never seen one! I can’t understand it at all,” said Mr Murphy.

If a farmer in this habit was to enter the GLAS scheme they would have to buy extra silage and probably invest in building larger slurry tanks as their cattle would be housed for a much longer period to leave the birds eat the grass.

Mr Murphy is out of pocket €3,400 due to the designation.

Deputy Niall Collins, who raised the issue in the Dail, said it is bureaucracy and red tape gone mad that a farmer, who has never seen a swan or a goose on his land in his life, can be told out of the blue his land is now a habitat for these fowl.

“It has resulted in a number of farmers, who would like to participate in the GLAS scheme to boost their farm incomes, walking away from the scheme, because the costs of compliance with this designation would be in excess of any financial benefit they would receive from the scheme itself,” said Deputy Collins.