‘Hundreds’ apply for first 50 roles at Uber in Limerick 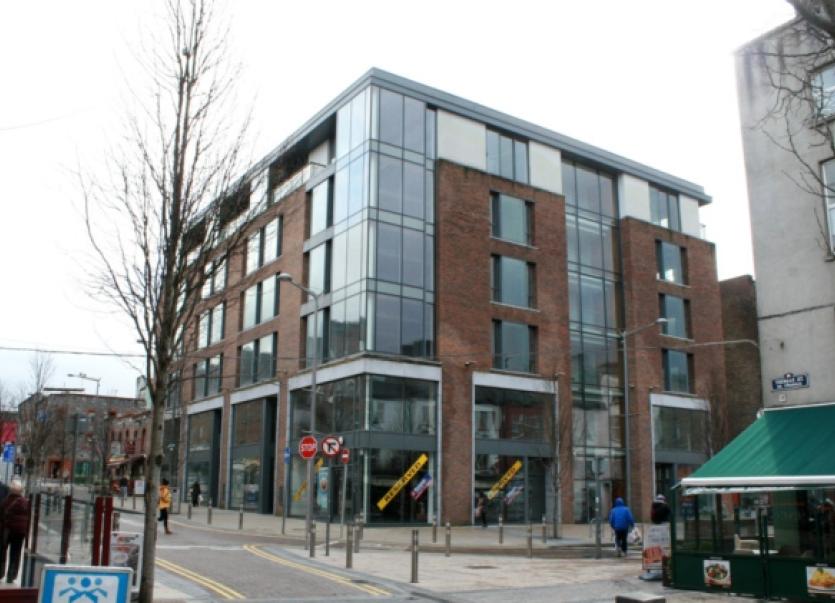 HUNDREDS of people applied for positions with Uber in the hours after the firm’s €4m investment in Limerick was announced, the firm’s Ireland boss has said.

HUNDREDS of people applied for positions with Uber in the hours after the firm’s €4m investment in Limerick was announced, the firm’s Ireland boss has said.

Kieran Harte said bosses at the San Francisco-based on-demand car service provider have been “overwhelmed” with the response from Limerick, which saw “hundreds of applications for the first wave of jobs”.

Uber is to open a centre of excellence – its first outside the USA – on Thomas Street, and will be creating 300 jobs in total, 150 by Christmas.

Applications have opened for the first 50 positions which will include roles in process engineering, customer service and administration.

These will service the company’s English language operations across Europe, the Middle-East and Asia.

“Within 24 hours of announcing the centre of excellence we had received hundreds of applicants for the first wave of jobs,” said Mr Harte.

“We have also received heartfelt messages from the city’s businesses and residents. We are really looking forward to getting the world-class centre up and running and becoming a part of the local community.”

Meanwhile, it has been confirmed that coffee chain giant Starbucks is to start fitting out a unit in the Thomas Street centre “later this week”.

While Starbucks is to take a corner unit in the Thomas Street centre – below Uber – letting agent Gordon Kearney, of Rooney’s Auctioneers also confirmed a number of other high-profile retailers are seeking to open in the building.

At least 100 full- and part time retail roles will be on the way as a result of this move, it is understood.

“We can confirm that we have let the four floors of offices [to Uber], and we have agreed the letting of the corner unit to Starbuck’s. We are negotiating with other retailerts for the remaining units. They are all good brands,” said Mr Kearney.

He would not be drawn on the names of retailers seeking to enter the site.

“There are some competing with each other to get into these spaces, so it would be unfair to say who they are.”

However, it is understood one of these will be the Smiles Dental Clinic, which has branches in Dublin, Cork, Galway and the South East, but has yet to come to Limerick.

Starbucks’ move to Limerick - revealed exclusively by the Limerick Leader earlier this year - has been hailed by Finance Minister Michael Noonan.

He said: “When they come, it is usually an endorsement the city has arrived as a ‘modern city’”.

Mr Kearney added: “It is hugely positive for Limerick. It is now putting us on the map for foreign direct investment in a serious way in the city centre.”