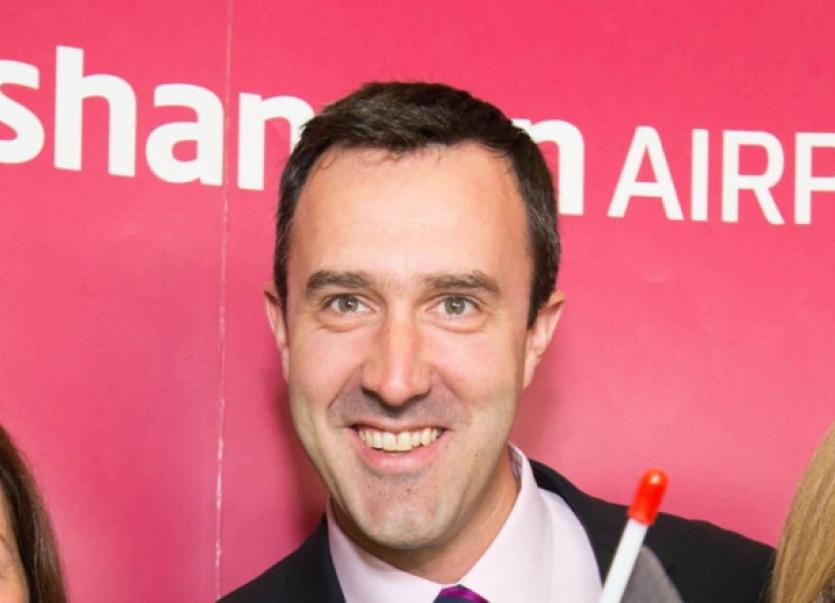 The airport said that it handled “over 40,000 passengers” from Friday to Monday, amid strong signs of a resurgent tourism market using Shannon as a hub - both inward and outward.

Chief Commercial Officer Andrew Murphy said the figures for the Bank Holiday weekend were illustrative of “continuing growth in the inbound and outbound tourism market”.

“There has been a fantastic buzz at the airport throughout the summer but particularly the past week or so. We have 35 destinations at Shannon this year and we are seeing growth across all key markets, which was reflected across the weekend,” he said.

The airport recently said it had seen a five percent growth in passenger numbers for May, compared to the same month last year, which included an increase of 15% from European markets and 3% from London, the single biggest city market for Shannon by far.

The biggest growth market was the US, the highest spending market for inbound tourism, with an 18% increase in May across the airport’s American network.

Mr Murphy said that the figures for the European and UK market were “strong”.

“If you look at our figures for this weekend compared to recent years we are up, for example, by over 20% on 2013, which was the airport’s first year as an independent entity,” he said.

“The Wild Atlantic Way continues to be a huge success and, we believe, will continue to draw increased numbers year on year to the region.

“Overall, both the inbound and outbound markets are continuing to grow and that’s good news for tourism across the west and south, for sun-holiday makers from Ireland and, indeed, for the airport itself,” he added.