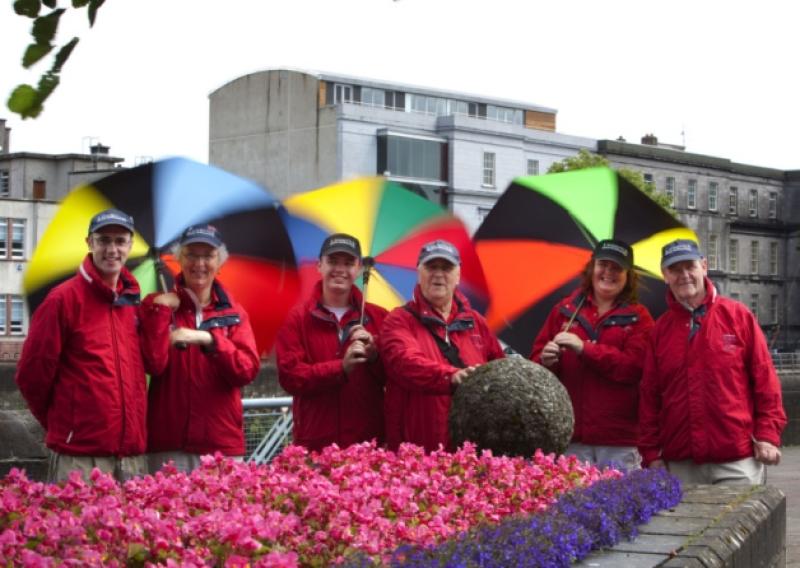 THE Limerick Street Ambassadors will not be walking the city streets this summer, due to a lack of “administrative resources” for the scheme.

THE Limerick Street Ambassadors will not be walking the city streets this summer, due to a lack of “administrative resources” for the scheme.

Confirming the news, a spokesperson for the Limerick Marketing company, which last year took over the Street Ambassadors project to ensure it operated during the City of Culture festivities, said it “regrets” that it does not have the administration resources in place to take this on again this year.

“Last year we were able to find budgets to cover ambassadors’ wages and other associated costs but would hope that the service would be restored in the future at a more comprehensive level.”

Reacting to the news, Mayor Michael Sheahan said the ambassadors were “an important cog in the wheel of selling Limerick” to city visitors.

“They were a great addition to the city. People like visiting the city, they like where they are going and the ambassadors have been a wealth of knowledge to the city.

“They are visible, they are wearing their Limerick green, and the people come to them. It’s another important cog in the wheel of selling Limerick.”

Labour councillor Frankie Daly said that he was “really disappointed with the news”, adding that “they are seen as the face of Limerick city”.

“As it says on the tin, they were Street Ambassadors. And in a year, we are putting bids towards the European Capital of Culture, and I think this is a major blow. It’s going to be felt by the whole city. The Street Ambassadors are a small part, but a significant part. They are an integral part of promoting tourism, they are crucial.

“It’s a snap decision and I think provisions need to be made to hold onto street ambassadors,” he said.

A Limerick Marketing Company spokesperson said the Street Ambassadors “were a very welcome and welcoming presence on the street and made a significant contribution to the city.”