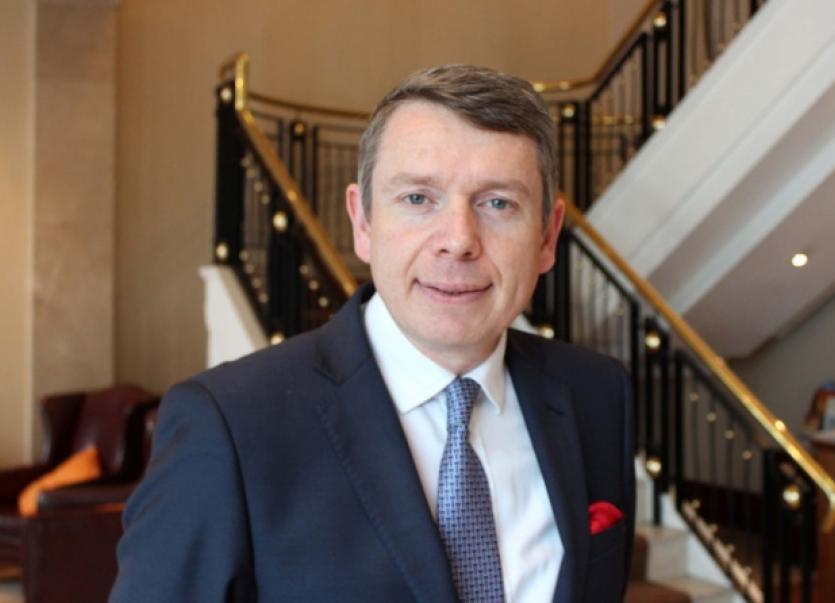 EIGHT years on since the Heathrow slots were controversially pulled from Shannon Airport, business leaders across the region now have a more muted response to the State’s sale of its stake in Aer Lingus.

EIGHT years on since the Heathrow slots were controversially pulled from Shannon Airport, business leaders across the region now have a more muted response to the State’s sale of its stake in Aer Lingus.

Of paramount concern to businesses in the Mid-West, has been safeguarding these same slots to prevent the catastrophic business fall-out still imprinted in many minds.

However, the sale to the International Airlines Group provides a guarantee of connectivity between Shannon Airport and Heathrow for seven years, an improvement on its original offer of five years.

Tadhg Kearney, the businessman and former Shannon Airport Authority director, warned that the “devil will be in the detail.”

Mr Kearney said the guarantees would be broadly welcomed over the Heathrow slots, an issue of “absolute critical importance for the mid-west region”. But for many it is too premature to say what the deal will mean for Shannon, Limerick and the mid-west at large.

Hotelier Ronan Branigan of the Savoy, also welcomed to guarantee, adding that tourism numbers are up in recent times, “and there is no reason why this trend can’t continue.”

“With the exchange rate at the moment, it is very favourable for US and UK customers to come to Ireland. When the new routes were introduced at Shannon, the impact was instantaneous - from Berlin, Munich, Beauvais, and Nice. We had German tourists in the next day, and that has picked up again with the flights restarting. Shannon deserves a slap on the back for the work they’ve done.

“The seven-year guarantee is good, but we shouldn’t be complacent about it, a lot of things can change over seven years,” he told the Limerick Leader.

Limerick travel agent Tony Brazil said while the guarantee for seven years is to be welcomed, many had hoped for 10 years.

“The main positive I’d take out of this is the route development fund, which offers great opportunities for Shannon. It’s a hard-nosed business, and creating new routes don’t happen with a cost”.

The Government has agreed that the proceeds of any sale of the State’s shareholding in Aer Lingus should be used to establish a new ‘connectivity fund’ as a sub-portfolio of the Ireland Strategic Investment Fund (ISIF). The Minister for Finance will seek the approval of the Oireachtas in due course should such a sale proceed.

Mr Brazil said he believes this fund - if Ryanair agree to the sale - should be made available to Shannon and other smaller airports, at the exclusion of Dublin, “which is already over-burdened.”

Dr. James Ring, CEO of Limerick Chamber, said their focus has always been “less about ownership and more about ensuring that long-term guarantees regarding the 23 slot pairs connecting Ireland to London Heathrow, and more specifically the three-slot pairs connecting our region, are cast iron.”