33% rise in patients on trolleys in Limerick’s University Hospital 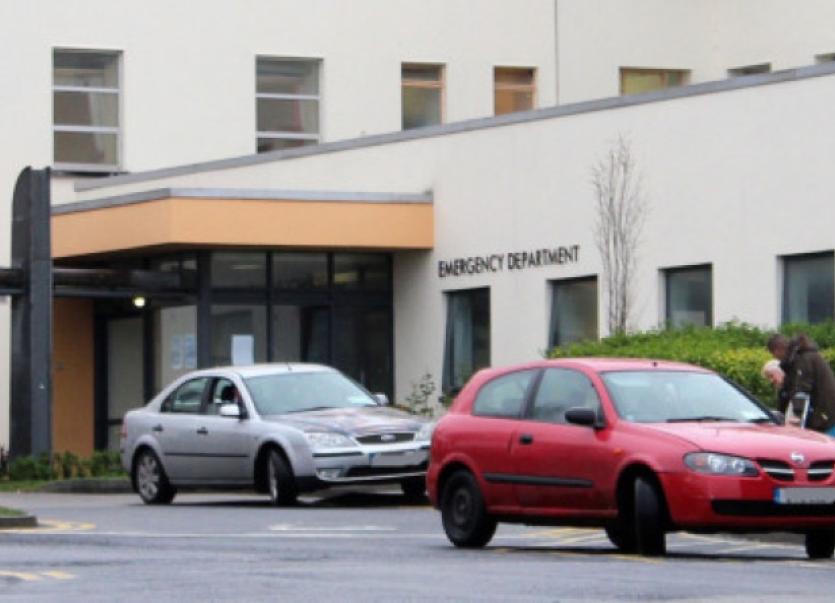 OVER 700 patients were waiting for a bed in the University Hospital last month - a 33% rise on the previous year.

OVER 700 patients were waiting for a bed in the University Hospital last month - a 33% rise on the previous year.

The most recent figures made available by the Irish Nurses and Midwives Organisation shows that 709 patients were waiting for a bed in the University Hospital in Dooradoyle last month, in comparison to 534 for February of 2014.

The figure for this year is one of the highest in the country, after Beaumont Hospital (769) and Our Lady of Lourdes Hospital in Drogheda (715).

The INMO revealed that over 9,600 patients were on trolleys in February - the highest level of overcrowding ever recorded for the month of February.

The year on year comparison also shows the extent by which the overcrowding situation has significantly deteriorated, as compared to previous years, and why urgent, radical and sustained action is necessary to address this crisis, said the INMO.

“This level of overcrowding inevitably leads to the care of patients being compromised and frontline staff being overworked. On Friday last, 33 patients were waiting on trolleys and in wards for a bed in the Dooradoyle hospital - the highest in the country.

Separarely, figures released by the Department of Health show that more than 6% of patients who are treated at University Hospital Limerick after suffering from heart attacks die within a month of being admitted.