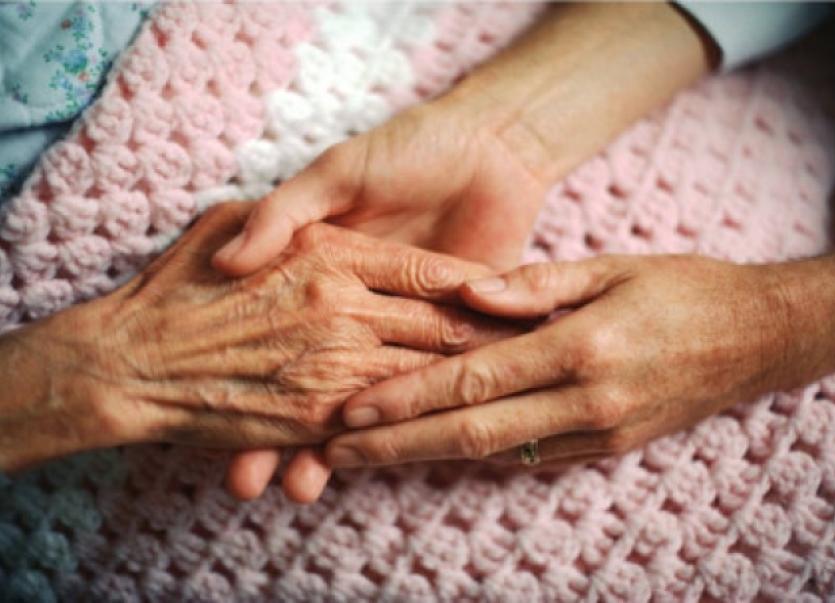 HIQA has expressed “serious concerns” over the administration of medication at a city nursing home, finding that “management practices were not robust and posed a risk to residents”.

HIQA has expressed “serious concerns” over the administration of medication at a city nursing home, finding that “management practices were not robust and posed a risk to residents”.

The concerns arose from an unannounced inspection of Athlunkard Nursing Home in Westbury on January 20 last, when 97 residents were being cared for on site.

Inspectors found evidence on that date that staff were unclear in some cases on what medicines to administer. They also found instances where elderly residents were not being given medication prescribed by their GP and other cases where incorrect doses were administered.

Management of medication was one of a number of areas examined by HIQA where Athlunkard Nursing Home was deemed to be in “major non-compliance” with the outcomes the authority inspects against.

“These issues of concern were brought to the attention of the provider/person in charge on the day of inspection, [and] an immediate action plan was issued following the inspection,” the report states.

“While there were systems in place to review some aspects of the safety and quality of care, the inspectors were concerned that there were inadequate governance arrangements in place to maintain oversight of all departments including medication management, clinical assessment and care, risk management, staff training, house keeping/cleaning and infection control. The provider advised inspectors the day following the inspection of the immediate actions she had taken to address the medication management issues and further actions she proposed to take to address other issues identified on inspection.”

Specific failings on the management of medication are detailed in the report.

In its response to the HIQA findings, the operator of the nursing home - Killure Bridge Nursing Home Partnership - stated that medication management training had been delivered to staff and that all nurses were due to have received training by the end of last month.

“All medication charts identified have been reviewed. All prescribed medications are being given to residents. In conjunction with the nursing staff and the pharmacist, the newly-appointed person-in-charge is undertaking a comprehensive review of all aspects of medication management. An action plan (to involve all relevant stakeholders) is being put in place to ensure that the centre will comply with local policy and the statutory requirements of medication management. This will ensure that drug prescription charts are kept up to date, ensuring evidence of rationale for residents not receiving medication is clear and ensuring medications no longer prescribed are discontinued in line with current prescription,” the nursing home stated.