Financial Times under fire for negative comment on Limerick 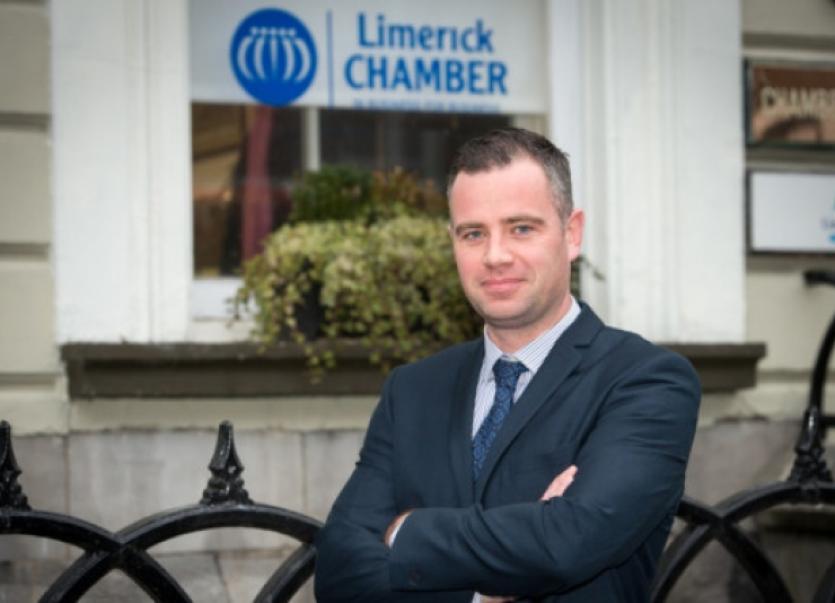 INFLUENTIAL daily newspaper the Financial Times has come under fire this week after it compared Limerick unfavourably to Galway as a location for foreign direct investment and described it as “a poor and socially deprived city”.

INFLUENTIAL daily newspaper the Financial Times has come under fire this week after it compared Limerick unfavourably to Galway as a location for foreign direct investment and described it as “a poor and socially deprived city”.

In a prominent article about the recovery of the Irish economy, Clare-born journalist Vincent Boland suggested the City of the Tribes has advantages that “other Irish towns – especially Limerick – cannot replicate”.

Metropolitan mayor Michael Sheahan, Chamber CEO Dr James Ring, and Eoghan Prendergast of the Limerick Marketing Company have all now extended invitations to the Financial Times to see what Limerick has to offer.

Helen O’Donnell of the City Business Association, meanwhile, has expressed concern at the damage the “unwarranted and not accurate” article in a newspaper read by international business leaders could do.

Ms O’Donnell said while Galway is perceived to be ahead on a lot of things, “the reality can be quite different”.

Galway is one of Limerick’s rivals for the title of European City of Culture in 2020. Mayor Sheahan said upon reading the article, he immediately made contact with the Financial Times in London.

He says he spoke to Mr Boland: “We had a very frank discussion on the article. Suffice to say, the writer did agree his knowledge of Limerick was based on its negative history. But we agreed Limerick is in a new era, and he seemed to accept things have moved on,” the Monaleen-based councillor said.

Dr Ring said he found the comments to be “grossly misleading and unwarranted.Limerick is a vibrant, attractive city and is a place where people want to live and work, as we have seen from numerous investment announcements in recent times,” he added.

One of those was Northern Trust, which has just announced 300 jobs here.

Cllr Daniel Butler, who started the #LimerickAndProud initiative on Twitter, – and whose wife works in Northern Trust – said many people who have moved to Shannonside from London find here a nicer place to live:

“There is still [a negative] perception of Limerick, but when they move here, they have a different perspective,” he said.

Mr Prendergast is so confident the FT reporter will enjoy Limerick, he will pay for the trip here out of his own pocket if he does not. To describe Limerick as a “poor and socially deprived city” was factually incorrect, he said.

“Our disposable income is third highest outside Dublin and well above the national average. To say we are economically and socially poor, it’s a pity it found its way into a publication of the nature of the Financial Times,” he concluded.