Calls to ‘light up’ Limerick’s bridges 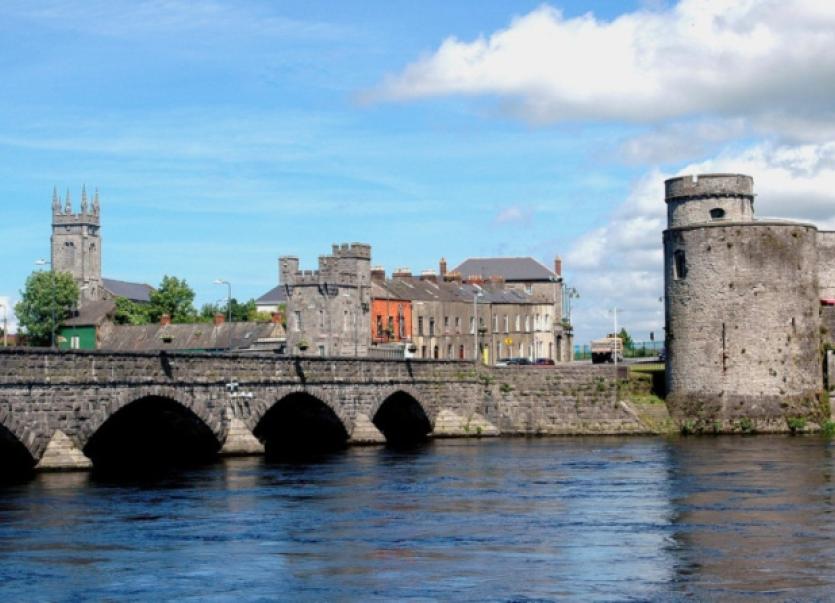 CALLS have been made to have Limerick’s three bridges lit up with positive, life-affirming messages to help people in their darkest hour.

CALLS have been made to have Limerick’s three bridges lit up with positive, life-affirming messages to help people in their darkest hour.

Limerick lady Katie Whelan has launched a petition calling on the City and County Council to light up the Shannon Bridge, Sarsfield Bridge and Thomond Bridges using clear solar-powered boxes.

Her petition has already attracted almost 4,000 signatures, and has won the backing of the chair of Corbett Suicide Prevention Patrol Mike Mulholland, and deputy mayor Joe Crowley.

“The idea is to light up Limerick’s bridges with messages such as ‘it may be stormy now but it can’t rain forever’ or ‘Its a bad day, not a bad life’ in clear plastic solar powered boxes to help people who are in their darkest hour to hopefully see the light,” she explained.

At the Thomond Bridge, there is already black rails for having baskets of flowers which could be easily converted, Katie said.

“I’ve been through the pain of losing someone I love through suicide and it’s time the people of Limerick come together to light up Limerick’s bridges,” she continued.

Mr Mulholland backed the idea, but said he did not think the council would get behind it.

“We have been looking for life rings around the bridges for years and not got anywhere. The idea of lit boxes might do something, but I don’t think they will go ahead with it,” he said.

However, the CSPP chairman added: “Any thing which gives some bit of hope to someone would definitely help.”

Deputy Mayor Crowley, who has campaigned to increase the awareness of the suicide problem, gave a cautious welcome.

“My only concern is whether this draws attention to the problem in a negative way,” he opined, “But that said, if the initiative prevents one death, it is something that has to be supported. The [suicide rate] is too high in Limerick at present.”