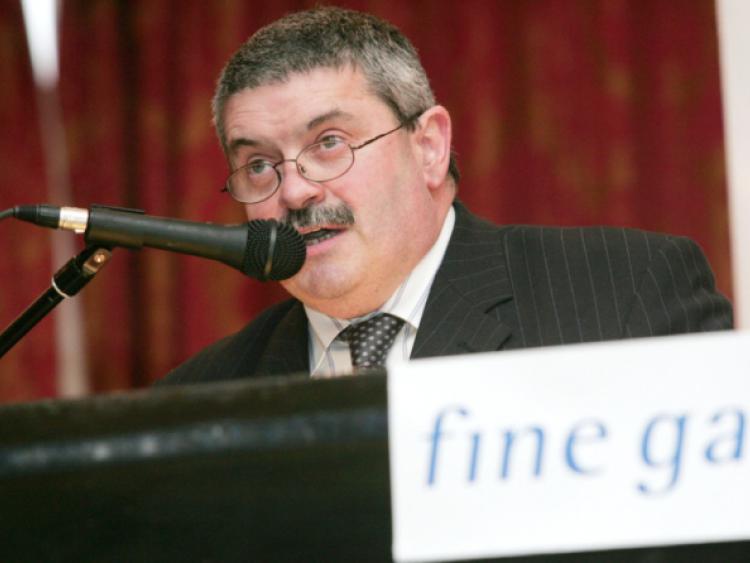 He attributed the loss of the routes to Stobart’s winning the competition to operate state-subsidised PSO (public service obligation) routes from Kerry and Donegal to Dublin.

Formerly known as Aer Arann, Stobart had been operating 20 services a week from Shannon to Birmingham, Bristol and Edinburgh under the Aer Lingus Regional brand. The airline was carrying around 90,000 passengers a year through Shannon; load factors were good and traffic was growing in the latter half of 2014.

But shortly after Stobart won the PSO business, the company announced Shannon no longer fitted its “strategic plan.”

And Senator Mulcahy, who lives in Shannon, expects those efforts will be successful.

“The main reason we have lost these services is not because of falling passenger numbers or poor take-up but instead due to the PSO levy being provided at other Irish airports such as Kerry and Donegal,” he stated.

“This incentivises airlines to locate or relocate their operations and therefore, puts Shannon at a distinct disadvantage.

“I have every faith in the ability of airport management to source a new operator for these routes, which had recorded several consecutive months of increasing passenger figures during late 2014,” he added.