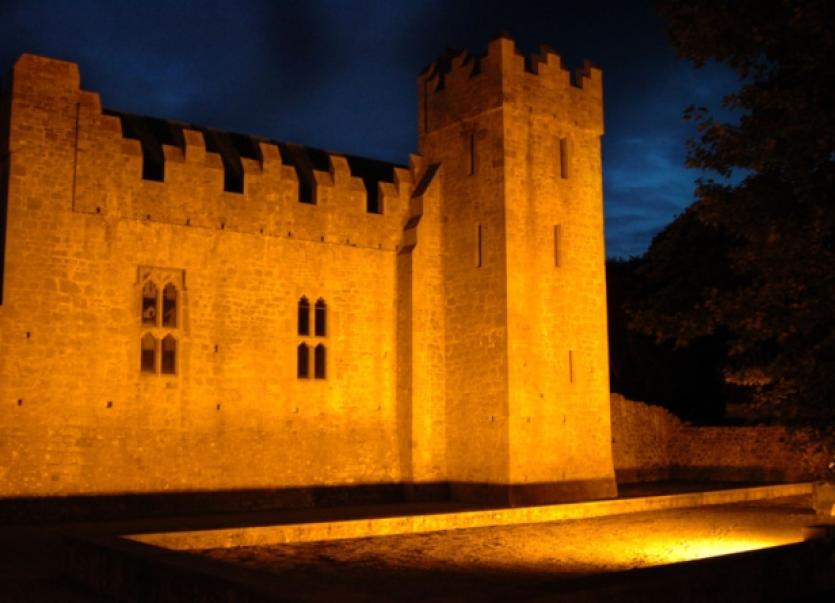 FINE Gael TD Patrick O’Donovan believes tourism in Limerick could be boosted if the county’s historic buildings and sites were more accessible to visitors.

FINE Gael TD Patrick O’Donovan believes tourism in Limerick could be boosted if the county’s historic buildings and sites were more accessible to visitors.

And he hopes that Limerick could become a pilot scheme for a new approach, which would see local groups and tourist interests work hand in hand with the Office of Public Works (OPW) to extend opening hours.

Now, in a bid to kickstart that idea, he is proposing that the OPW, Failte Ireland and the County and City Managers Association should be invited to discuss the matter at a meeting of the Dáil’s Transport and Tourism Committee, of which he is a member.

His hope is that a more structured, as well as a more inclusive approach, would emerge from such a meeting.

“Limerick could be used to pilot this,” he said. “We have a huge number of OPW sites in Limerick.”

Among the list he cited are the Desmond Castles in Newcastle West, Askeaton and Adare, as well as Kilmallock, the Hellfire Club and Lough Gur.

But there are also significant numbers of smaller sites such as the friary in Rathkeale, the fort in Ardagh.

Deputy O’Donovan acknowledged that the OPW had worked hard to open many of these sites to the public and visitor numbers had increased.

But, he added: “There needs to be a proper relationship between local organisations such as West Limerick Tourism and Ballyhoura Faile and the OPW: they need to have more input into the OPW.”

“The OPW have done a great job,” Deputy O’Donovan sai. “But how can we put these buildings to work for locals?”

Deputy O’Donovan also believes that an OPW phone app which would give visitors details and information about Limerick’s historic sites would be a very positive development and could easily be done.

Tourism needs to be developed in Limerick, the TD argued.

“We do not have the mountains and lakes but we do have a huge amount of historical sites.”