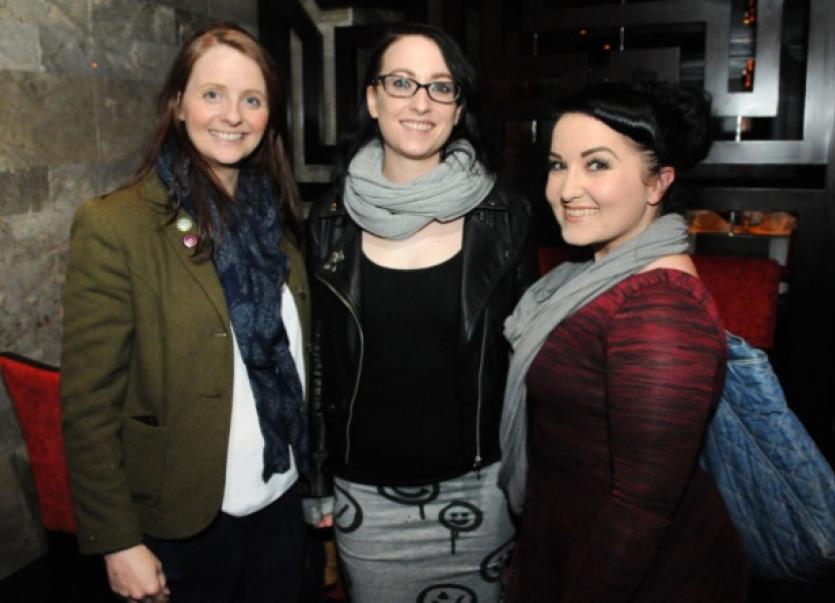 THERE was an explosion of new flavours at one of Limerick’s top Chinese restaurants as the Jasmine Palace unveiled its new menu.

THERE was an explosion of new flavours at one of Limerick’s top Chinese restaurants as the Jasmine Palace unveiled its new menu.

To go with a refurbishment of the O’Connell Street restaurant, the chefs have gone back to the future with their new menu, introducing a number of new dishes, while revamping old favourites.

General manager Ross Treacy, who hails from the North Circular Road, said: “What we are doing now is reverting back to an old menu we had over a year ago. Basically, we are giving people what they want.”

I was lucky enough to enjoy a preview of the menu last Thursday evening.

And I was not disappointed, with nine delicious dishes forthcoming.

To kick things off, we were served a peppercorn lobster.

Being the unsophisticated diner than I am, I made heavy weather of cracking open the lobster.

But when I eventually got there, it was worth the effort, with the peppercorn providing a perfect counterpoint to the fish.

Thankfully the remainder of the dishes were rather easier to enjoy!

Next up came a mincemeat sung, which had a spicy edge to it, served on a bed of lettuce.

A chive and pork dumpling soup was next to appear at the table.

Having previously tasted the spread we all enjoyed, general manager Ross told us this was his personal highlight.

Our heightened expectations were fully satisfied: there was a lovely mix of pork and chive in the broth, while the beef dumpling provided a welcome explosion of taste in one’s mouth.

As our waistlines collectively grew, we were delighted the remainder of the banquet all arrived at the table at once, meaning we could pick and choose what we wanted to eat.

But that proved troublesome, as the delicious main meals came out.

Another recom-mendation was the seabass, flavoured with ginger and spring onions.

A challenge was thrown down upon us to eat the tails of the fish - but alas, no-one took the chance.

It was probably a good idea, because next up came a beautiful almond fillet steak, with a rich black pepper sauce, followed by one of the Jasmine Palace’s signature dishes: the Cantonese roast duck with plum sauce.

Ross admits it is this dish which proves the most popular with the general public.

The duck is brought to the table, carved up and served by a waiter.

“I think this shows off the level of service we aim for. Rather than just coming to have something on a menu, you are coming for a whole dining experience,” he said.

Next up came glorious jumbo prawns, in a chilli sauce - not for the faint hearted.

They were followed by my own personal highlight, chicken with cashew nuts in a crispy noodle basket.

No meal is complete without greens of course, and we got Kai-Lan - a Chinese broccoli

Throughout the meal, people were taking pictures of the new exotic dishes on their mobile phones. It’s called ‘eating and tweeting’ apparently.

“Normally, I would never use my telephone at the dinner table,” one of my dining companions insisted, before we spoke about how we coped before the age of mobile phones - a short 15 years ago.

For my part, I was frustrated that we can only use 140 characters on Twitter.

For those of you who are interested, it was initially limited to this as it was meant to only be for developers to communicate.

The meal was completed with a healthy, attractive looking fruit-platter - perhaps to counter the guilt we all felt at stuffing our faces previously!