Festive plans in Limerick set to be unveiled 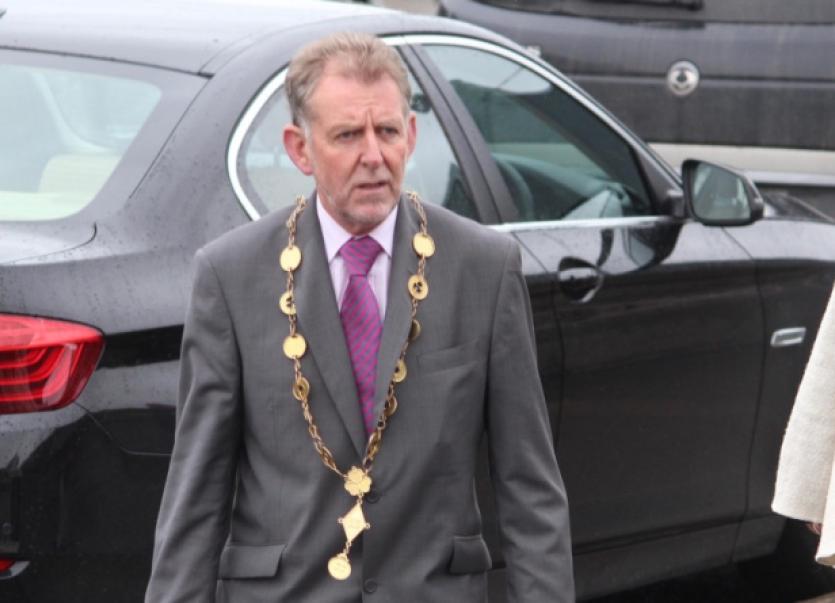 WITH less than two months to go before Christmas, exciting plans are being finalised to give Limerick city centre a boost over the festive season.

WITH less than two months to go before Christmas, exciting plans are being finalised to give Limerick city centre a boost over the festive season.

Free parking, a park and ride facility, and the conversion of loading bays into parking spots are among the measures which maybe put in place later this week to help ensure that Limerick’s year as City of Culture goes out on a high.

And there could be further good news for the city, as a group is to be established with a specific focus on boosting trade in the centre all year around.

Mayor Michael Sheahan says it is “vital” Limerick puts on a good show at Christmas, while the Chamber’s acting CEO Dr Orla Borthwick said the period is “crucially important” for the city.

Mayor Sheahan has chaired a working group at City Hall to lay down plans for Christmas in Limerick.

“As a follow on to the good year we have had, it is important we do not die on our feet for the next month,” he explained.

“The big test for us will be the Christmas period. For once, let’s at least in some way allay the fears of some of the consumers coming into the city of Limerick being a difficult place to find parking spaces.”

After this, the group will meet to nail down the plans.

Fine Gael councillor Maria Byrne, who attended the meeting, confirmed her idea to introduce park and ride facilities out-of-town is to be considered.

These proved to be a major success during the visit of Royal de Luxe’s Giant Granny, with buses ferrying people to the city from park-and-rides set up at six out-of-town sites, including UL, the Greyhound stadium and Limerick Racecourse.

“The plans will be discussed with business associations and they (the executive) will be coming back to us with a final recommendation,” explained Cllr Byrne.

What is more, she said it is anticipated the working group - made up of council staff, councillors and business interests - will meet all year round.

“What we are looking for is a long term plan. We don’t think this should stop at Christmas. We would forsee that the working group stays together to have different promotions at different times,” the Fine Gael councillor said.

Dr Borthwick added: “2014 would be an ideal opportunity for Limerick to enhance its Christmas experience and hope that the magic that we have enjoyed throughout the year can continue into the festive period and firmly place Limerick on the map as a destination city to visit and enjoy.”

She said she hopes the local authority will at the very least repeat its parking initiatives from last year.