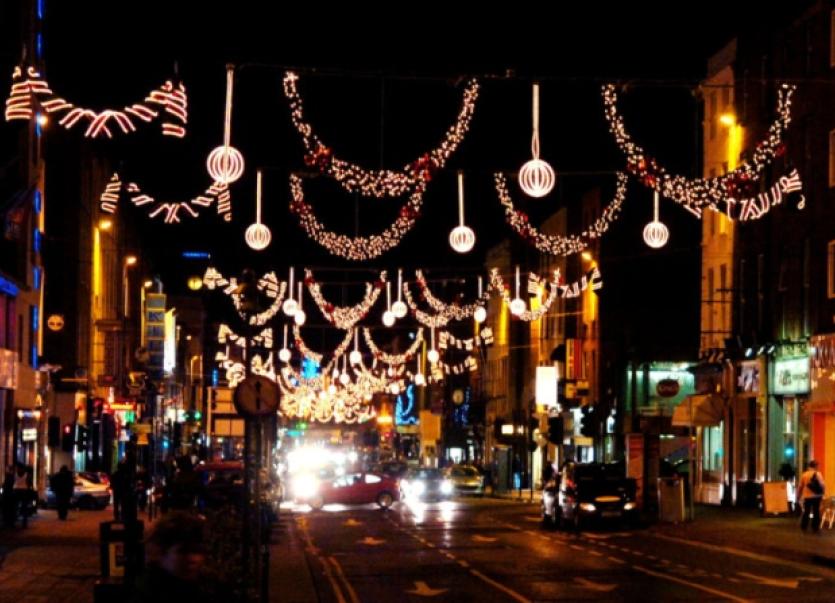 WITH Halloween in full swing, and Christmas just around the corner, city traders have raised concerns about the allowing of “opportunistic” pop-up shops.

WITH Halloween in full swing, and Christmas just around the corner, city traders have raised concerns about the allowing of “opportunistic” pop-up shops.

Themed shops have in the last few weeks began to spring up in empty shop units across Limerick. These tend to disappear within a few weeks.

And permanent retailers have been left concerned at the damage these could do to businesses which are there all year around.

“When you see a pop-up come in on the high street, you would think yeah, it is great, it is adding a little colour and flair for the season, and filling up an empty unit. But equally, it is taking away from those who invest in the long term, who sit out the rest of the year,” he said.

“Take some of the traditional vendors, and look at what they have done locally. They have put on a bit of music, and extended their footprint. When you impact on that, you are damaging the work they do.”

Then there is the ongoing issue of commercial rates, Mr O’Brien said.

“We are finding it very difficult to meet our rates. On the basis of a pop-up shop, they have an opportunity to only stay for a few months. Whatever the rate is, it is advantageous over those permanent traders pay. There is no net benefit to having them here,” he added.

The boss of the Milk Market – which first opened in 1852 – acknowledged it may be out of the control of the council.

But he encouraged landlords to “look at the bigger picture” and bring longer-term tenants in.

However, clothes shop retailer Mike O’Connor, based in Catherine Street, thinks bye-laws can be introduced by the council outlawing pop-ups in the city.

“There is a big question mark on our council, and our councillors. They have no problem calling on the long-established traders for exorbitant rates, but they close their eyes to these pop-ups,” he said.

While he acknowledges his own trade has not been directly affected by these type of shops, Mr O’Connor said: “They definitely do damage to established retailers. As usual, it is the established retailers who are carrying the can for everybody. Somebody else paying rent and rates all year round would suffer from these.”

Fianna Fail councillor Jerry O’Dea, a ratepayer himself through his pub in Mulgrave Street, says pop-up traders hold all the aces.

“They don’t pay fixed charges, such as insurances. They don’t pay the same amount of rates. Part of the feeling among the business community is that the existing retailers who have been keeping the city going through lean times, need as much support as possible.”

Calling for a balance, he said: “If there is too much of a proliferation of these seasonal shops, it will draw away from existing shops. It is about finding a balance. They can be quite opportunistic in that they only come to town when there is something going on.”

However, long-established jeweller Tadgh Kearney, Thomas Street, said: “I don’t think you can do very much about it. Compared to a couple of years ago, the number of vacant units in Limerick is enormously less than it was. I would be more worried about it when we had so many empty shops. That clearly is not the case now.”

He said the problem reflects something which happened in the past in Limerick, when travelling carpet salesmen set up fairs in hotel ballrooms across the city.

Back then, pressure was brought to bear on hotels not to let them in.

Limerick City and County Council did not respond to a request for a comment as the Leader went to press.