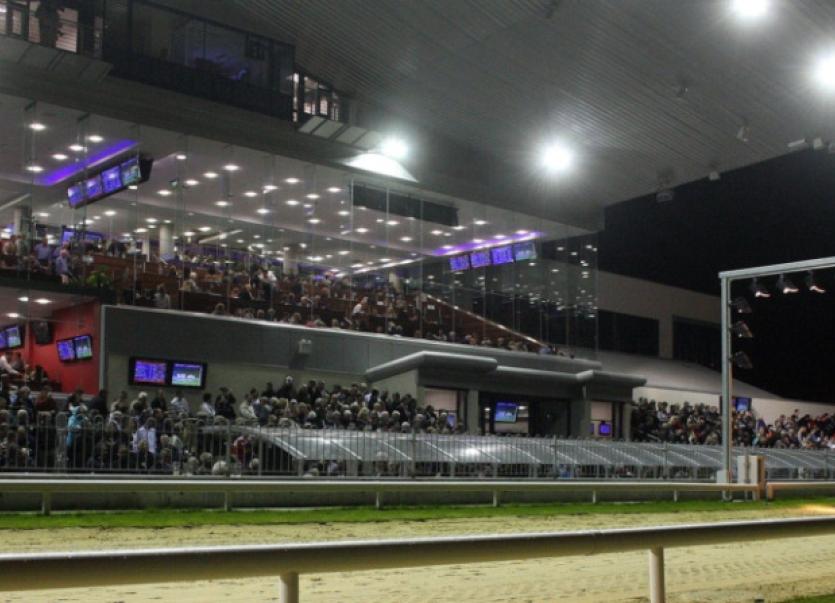 SERIOUS questions have been raised about whether the €21m Limerick Greyhound Stadium should ever have been built by Bord nd gCon.

SERIOUS questions have been raised about whether the €21m Limerick Greyhound Stadium should ever have been built by Bord nd gCon.

The 45 page report by the Comptroller and Auditor General, which has been presented to the Dáil, states the stadium was given the go-ahead without the benefit of a capital project appraisal - to compare the costs of the project with the expected benefits.

Furthermore, track profit projections were based on the assumption that profits at the Limerick stadium would be 85% of those at the Cork stadium, where income was also rapidly declining.

According to the most recent reports filed with the Companies Registration Office for the Limerick Greyhound Racing Track Ltd show that it incurred losses of over €363,000 for the end of 2012, and accumulated losses of €2.6m.

The examination reveals that initially a site for the new stadium in Meelick was proposed, and costs were incurred amounting to over €2m for this site, but it is currently only valued at €150,000. The old head office building of Bord na gCon at 104 Henry Street was expected to realise €3.5m in 2011, but is currently valued at €1.4m. In June 2008, Bord na gCon purchased the alternative site at Greenpark, at a cost of €3.4 million (or €304,900 per acre) - nearly double its value five years previously. An-up-to date valuation report was not obtained in advance of the site purchase.

Bord na gCon incurred additional costs and risks as a result of issues that arose in relation to the filling of the Greenpark site and the use of an adjoining car park.

“It is not possible to ascertain whether Bord na gCon got good value in the purchase of the site at Greenpark in the absence of a contemporaneous valuation report,” states the report.

“Had better analysis and more soundly based assumptions been used, it is likely that the analysis would have indicated that the development of the Limerick stadium was, at best, a marginal commercial proposition.”