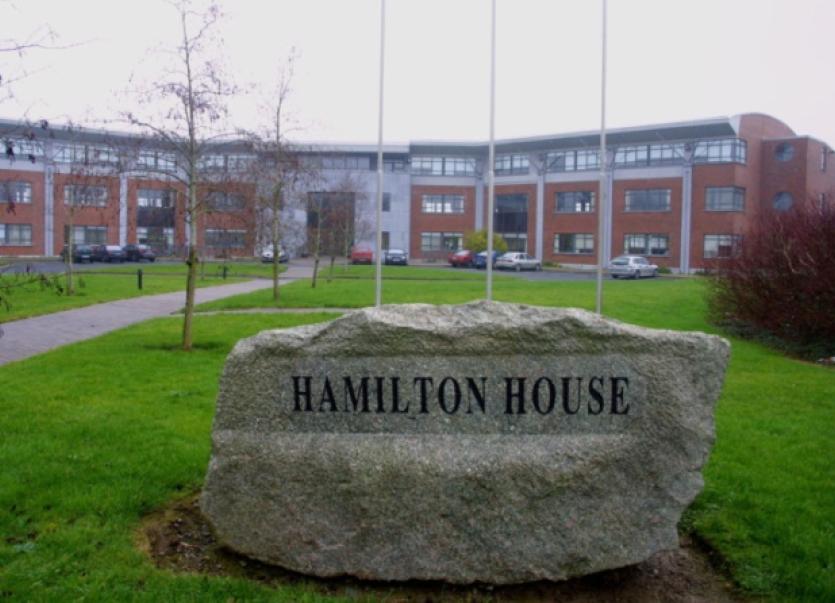 DEMAND for modern office space around Plassey is such that the developers of Hamilton House have applied for planning permission for a fourth office block totalling over 56,000 square feet.

DEMAND for modern office space around Plassey is such that the developers of Hamilton House have applied for planning permission for a fourth office block totalling over 56,000 square feet.

Brookvale Trust Ltd director Joseph Seely said the first two buildings had been fully occupied since 2010. The company is confident the third phase of the “development will be 100% pre-let before completion”.

And it now plans a fourth, four-storey, 56,000 square-foot office block between its existing site and the O2 offices.

“One of the reasons why Brookvale Trust is seeking permission for the office development proposed in this planning application is to cater for demand that is likely to come from existing tenants with the Hamilton House development over the coming years,” Mr Seely stated.

With so many tech companies among them, it was “only logical for Brookvale Trust to expect jobs growth” and Mr Seely went on to describe the project as “demand-led” rather than speculative. A shortage of “third generation” office space required by tech companies was a problem, according to Brookvale.

And Conor Agnew, regional manager for the IDA, said he could not agree more with this sentiment.

“When I landed here 10 or 11 months ago, the one gap in the offering I saw was in the availability of quality new office options,” Mr Agnew said.

He noted that companies such as Northern Trust and Gilt Groupe had outgrown their accommodation in Hamilton House and had expanded into other sites in Castletroy and the city centre respectively.

Viagogo, he added, was moving into part of a former industrial building occupied by Flextronics which was being converted into offices.

“We continue to show that space and the likes of it to prospective investors. In an ideal world, we would be able to march people into a ready-to-occupy Hamilton House 3.

“I’m very much looking forward to seeing them break ground and I am hoping it is in the next four to six weeks,” said Mr Agnew.