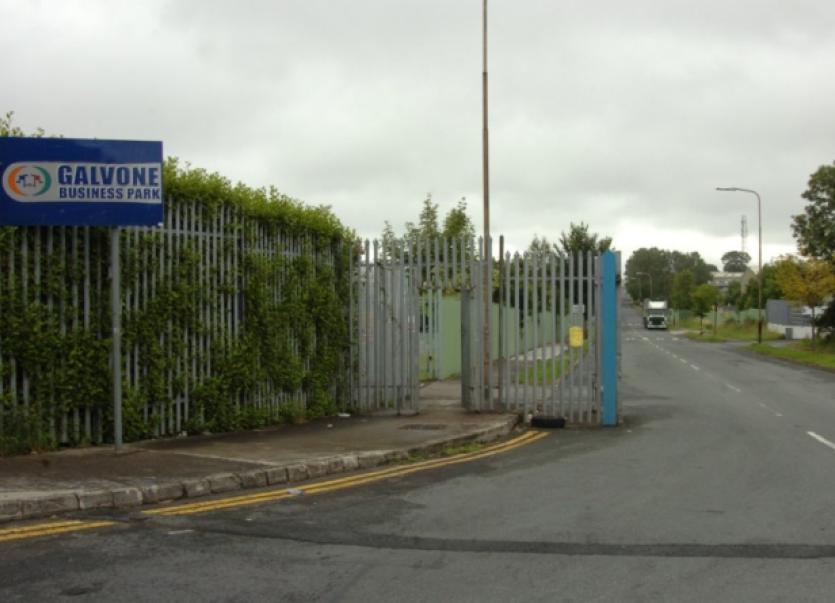 A COMPANY in the Galvone Industrial Estate has been ordered by the council to stop the storage of odour emitting waste materials.

A COMPANY in the Galvone Industrial Estate has been ordered by the council to stop the storage of odour emitting waste materials.

Limerick City and County Council has confirmed it has issued a notice under the Air Pollution Act to Greyhound Recycling “to cease the acceptance and storage of odour-emitting waste materials”.

The local authority also ordered the company to remove all such waste to authorised facilities by the end of August, and provide a timeframe on this.

The action comes following complaints from six residents in the Glasgow Park estate, and representations from local TD Willie O’Dea.

An executive engineer at the council’s environment department said after nine days, they traced the smell to the warehouse in Galvone, currently being used by the recycling firm.

Following the council’s intervention, the occupier also started repair works on the building.

“The warehouse itself has deteriorated structurally in recent years, and a number of openings and cracks have appeared which resulted in air movement through the building towards Glasgow Park,” the council reported.

However, the spokesman confirmed the company “deployed building contractors over the holiday weekend to commence repair works on the building with a view to minimising air movement”.

The smells emanating from the Galvone Industrial Estate are a constant source of irritation for many residents on the southside, and Mr O’Dea says while he thinks things have improved slightly, there has to be a level of vigilance kept.

“It is an environmental hazard, and it has to stop,” he said.

The council has met with Greyhound Recycling on two occasions since they issued the notice.

“Broadly speaking, they would appear to be acting in good faith in complying with the requirements”.

The frequencies of the odour have since abated, the council added. Greyhound Recycling was not available for comment.