Good Will Hunting screening to raise funds for Pieta House 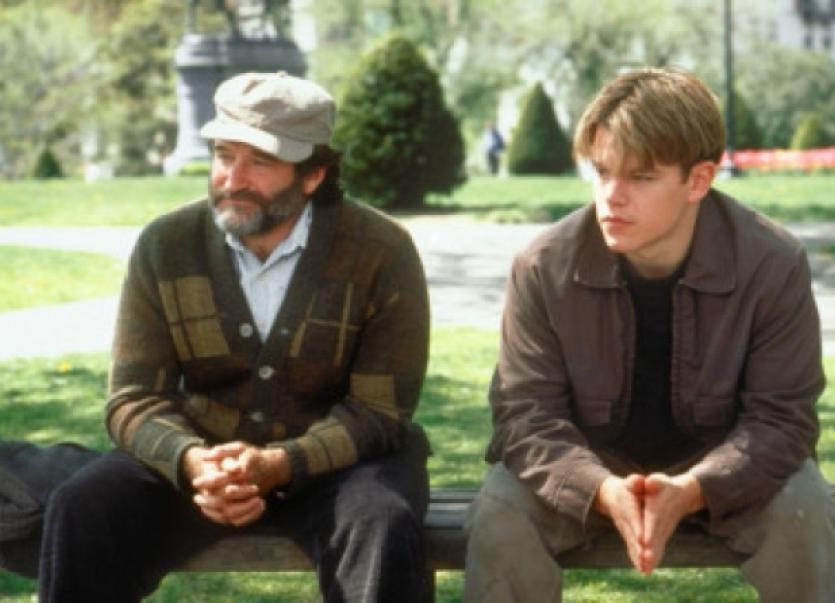 A SCREENING of the film Good Will Hunting in Limerick’s Omniplex cinema is to raise funds for Pieta House, writes Alan Owens.

A SCREENING of the film Good Will Hunting in Limerick’s Omniplex cinema is to raise funds for Pieta House, writes Alan Owens.

The Matt Damon and Ben Affleck scripted film is considered one of the late Robin Williams’ finest roles, deservedly securing him an Oscar for best supporting actor.

The Omniplex chain is to screen the film in 22 cinemas nationwide next week to raise funds for suicide charity Pieta House, which has a centre located in Mungret.

The legendary comic and character actor is believed to have taken his own life in California recently, to the shock of movie fans worldwide.

The screening, which will take place at 6.30pm next Tuesday, August 26, has already raised €3,000 to date for Pieta House, a fact that the organisation praised as “fantastic news”.

On Twitter, Pieta House said: “We want you to mind the men in your lives. Men are suffering and often turning to #suicide as an option.

“All our therapists are experienced, compassionate men and women who understand the complex reasons behind #suicide and #selfharm,” it continued.

The body added thatthe “topic of #suicide has been very much in the news this week” due to Williams’ tragic death. To book tickets, see www.omniplex.ie. To find out more about Pieta House and to seek help if affected by any of these issues, see www.pieta.ie or call 061-484444.