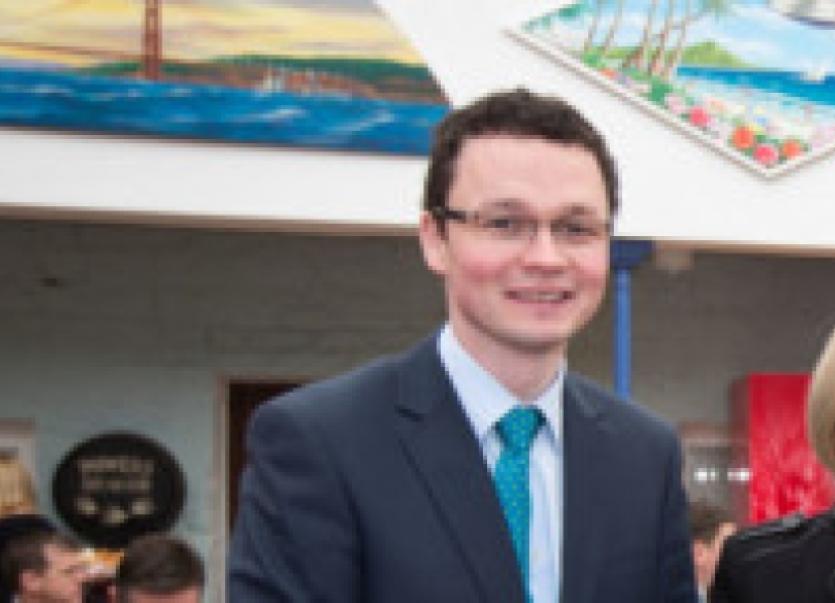 Fianna Fail has been accused of misleading the public over its role in the introduction of water charges.

Fianna Fail has been accused of misleading the public over its role in the introduction of water charges.

Limerick Fine Gael TD Patrick O’Donovan said that if Fianna Fail was still in Government, higher water charges would have been brought in two years ago. He accused Fianna Fail of failing to invest in water services during its time in government, creating a “legacy of boil water notices, poor water pressure and water shortages”.

“Just like it does on so many issues, Fianna Fáil is trying to mislead the public and hide its own legacy on water investment. Successive Fianna Fáil governments failed to invest in water services, and as a result we have been left with a creaking system in need of a multi-billion euro upgrade,” said Mr O’Donovan.

“Fianna Fáil is talking out of both sides of its mouth on this issue. Not only is the party trying to hide the fact that it failed to invest in our water infrastructure for decades, it is also trying to gloss over the fact that, when it was still in government, Fianna Fáil committed to set up a water utility company and wanted to start charging consumers from 2012.”

The Newcastle West-based TD pointed out that Fianna Fáil had criticised the Commission for Energy Regulation (CER), which will be responsible for regulating Irish Water and protecting consumers’ interests.

“Now, when we see that the CER has demanded that Irish Water cuts its operating costs in the interest of consumers, Fianna Fáil is still giving out.”

He claimed that the government would be able to fix the problems with the water supply network through proper investment in our water infrastructure.

“That is exactly what we will demand from Irish Water here. Unfortunately, if the decision had been taken to set up a water utility company years ago, we would already be delivering better services at less cost, he added.

“Irish Water must drive efficiencies within the system. I don’t expect consumers will be duped on this issue by Fianna Fáil – the party which failed to invest in our water system for decades, then promised to introduce charges earlier and at a higher rate than this Government.

“By investing €10 billion in water services over the next 10 years, we will finally be able to deliver the high quality water people expect and deserve,” said Mr O’Donovan.