Sale is agreed for former Ivan’s store in Limerick 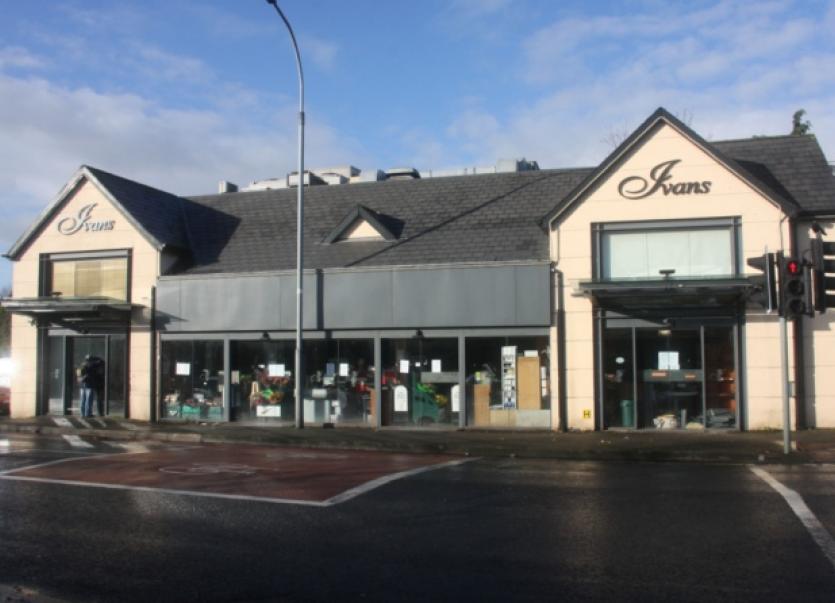 A LANDMARK building on Limerick’s northside looks set to start trading as a shop again soon.

A LANDMARK building on Limerick’s northside looks set to start trading as a shop again soon.

Ivan’s general store, which closed in January after 38 years, has been bought by a businessman who plans to reopen a general shop on site.

The Limerick Leader has learnt a sale has been agreed at the shop, and it is hoped it would be finalised by the end of the month.

It is anticipated that a “similar offering” to the one which Ivan’s had would be on site.

However, it is understood that the new store would not include plans for the existing post office, which is to close when Ivan Cremins retires later this year.

An Post has reported a “healthy interest” from people looking to open an alternative post office in Caherdavin.

But the news the shop is to reopen comes as a big boost.

Fianna Fail metropolitan area councillor Joe Crowley said: “It is great news: it will bring employment back to the area. My only concern is that, although Ivan’s was a big success story, it was going downhill in the last few years. However, the reports I have heard is that the new owner is taking a fresh approach. It is a great time for a business to start. It is a source of employment, and a badly needed shop.”

The time for applications has now closed, and the postal service is expected to make an announcement on the successful contractor next month.

Local Irish Postmasters Union representative Tom O’Callaghan has welcomed the continuation of a service in the area.

“It is of huge importance to the area. Hopefully in turn, it will bring new business to the area in future,” he said.

Margaret Brown, the voluntary manager of the Caherdavin Community Centre, was delighted with the news.

“It would have turned into a terrible eyesore if it had been left abandoned. We are cleaning outsdie the store for Going for Gold. But hopefully the new owners will open it up, and it will improve our neighbourhood.”

Ms Brown also expressed hope that it would stock a different range of goods to the other shops around the area.

Around 30 staff, some of them long serving, then occupied the store for more than two weeks in a successful bid to get their redundancy entitlements paid in full.