Decision on Qatar Bloodstock’s Limerick plans due next week 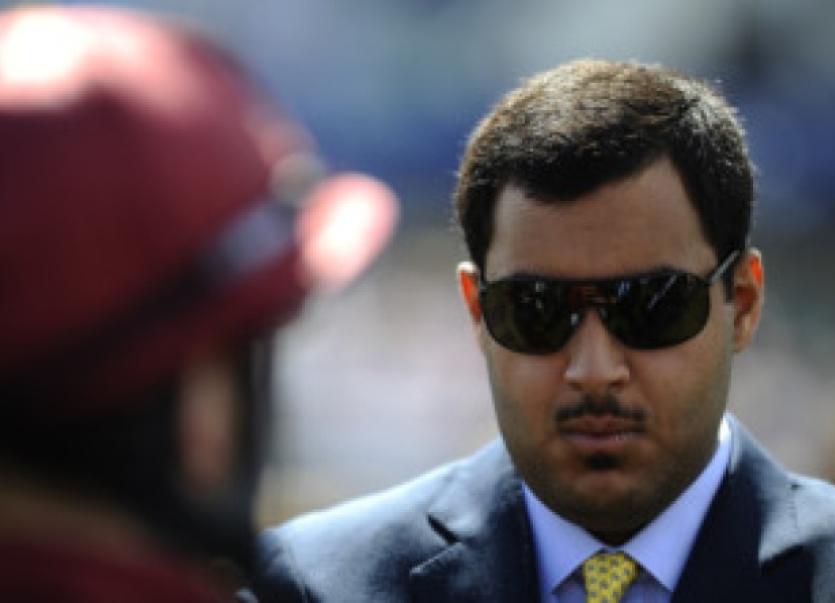 THE PRESTIGIOUS Yorkshire Ebor Festival began this Wednesday and the odds of a horse raised in Limerick running in the Qatar Racing colours there in the future are shortening.

THE PRESTIGIOUS Yorkshire Ebor Festival began this Wednesday and the odds of a horse raised in Limerick running in the Qatar Racing colours there in the future are shortening.

A decision is expected by Limerick City and County Council on Qatar Bloodstock Ireland’s planning application at Spring Lodge, Manister, Croom next Wednesday, August 27. Mentioned in the same breath as Coolmore and Godolphin, Qatar Racing was formed in 2011 by Sheikh Hamad, Sheikh Suhaim and Sheikh Fahad Al Thani - a branch of the Qatari Royal family. They have invested tens of millions in horse racing and the bloodstock industry. It is their first Irish stud farm in a burgeoning property portfolio.

Qatar Bloodstock, or Qartar as it is listed on the council website, have moved quickly since buying the 100 acres for just over €1m last September. Within weeks of the purchase an application went in for the demolition of existing farm buildings but to retain existing farm entrance from public roadway for the purpose of a new farm yard development. This was granted early this year.

The decision is due next week.

Qatar Bloodstock Ireland Limited was set up in January of this year. The company’s current directors are listed as Ger Lyons, David John Luke Redvers and Peter Molony

Last year, Mr Redvers, who manages Qatar Racing and Pearl Racing on behalf of Qatar’s ruling Al Thani family, told The Irish Field: “Some of the best studs in Ireland are in the Croom area and this will enable us to keep bloodstock in Ireland.”

There are seven or eight farms in a cluster that have produced group or grade one winners in the last four or five years. There is Rathmore Stud, Islanmore, Manister House, Caherass House, Roundhill, Ballyphilip, Croom House

The planned investment is seen as a major vote of confidence for Limerick and its quality of land,