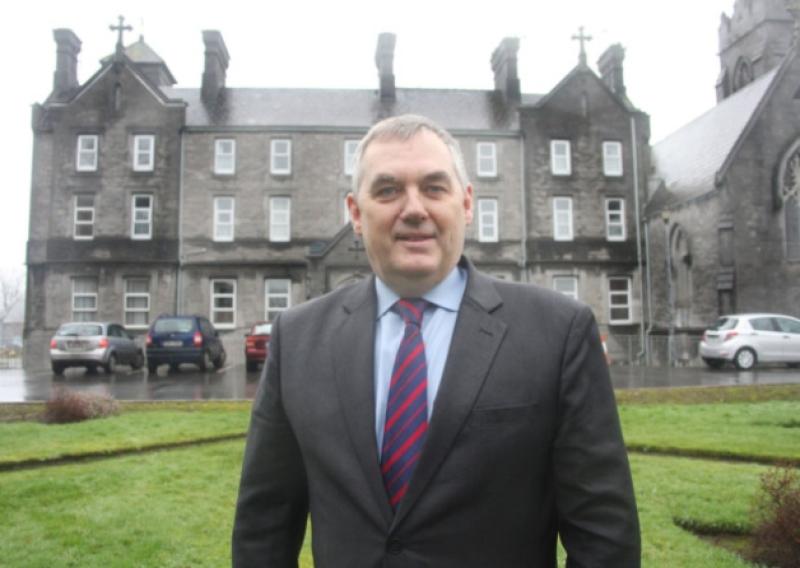 The South Circular Road college has announced its intention to lodge a planning application with Limerick City and County Council to change the use of the building from residential to educational.

The third-level college announced plans to buy the former orphanage early last year from the Sisters of Mercy.

The plan is to house some of the college’s post-graduate students in the unit, and the move ensures the college has a presence on Limerick’s main thoroughfare.

Local Fine Gael councillor Maria Byrne – who lives close to the site – has welcomed the move, saying the college will have a “footprint now from O’Connell Avenue all the way down to the Dock Road”.

“It is going to boost the immediate area, and bring footfall in. This is what we are about in Limerick. This is about bringing footfall into the city. In that respect, it will increase numbers, and increase the size of Mary I’s campus, and I think that is a positive,” she added.

According to the planning application, there will be internal alterations to the layout of the Mount convent, as well as the construction of a new underground boilerhouse, and the relocation of some of the site structures.

The entrance to the site from O’Connell Avenue will be widened, while extra car parking spaces, and new railings will also be installed if planners give the project the go-ahead.

The Mount Convent was built in 1839, and was home to the Sisters of Mercy up until five years ago when the order moved into a new building a jacent to the site. Up until the 1970s, the building was also home to an orphanage.

College president Prof Michael A Hayes has also said the building once converted will provide office space for Mary Immaculate College, including the office of its vice-president for research.

Last year, he said: “This is very much consistent with the college’s strategic plan for 2012-2016. One of the pillars of [this] sets out to enhance the college’s learning environment and provide a workplace of the highest quality. Another aims to improve the quality of Mary Immaculate College’s postgraduate student experience.”

Mary Immaculate College now has two weeks to formally lodge a planning application with City and County Council. It is likely to be decided upon within eight weeks of that.