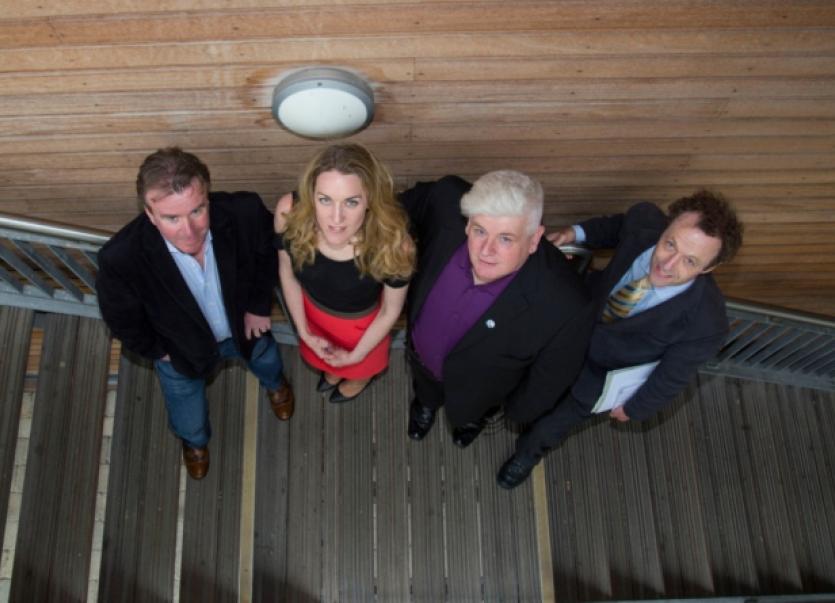 POWER has shifted and journalists find themselves in a “subordinate position to media managers” in Irish public discourse, a leading journalist and academic has claimed.

POWER has shifted and journalists find themselves in a “subordinate position to media managers” in Irish public discourse, a leading journalist and academic has claimed.

Dr Tom Clonan, security analyst with the Irish Times and lecturer in DIT, said at a panel discussion on journalism and ethics at the University of Limerick last week that there has been an “explosion of communication gatekeepers and media managers” seeking to deflect and control the mainstream media.

“In many cases journalists are mouthpieces for the establishment,” he said.

“If we are to get to get grips with the ethics of journalism there needs to be a fundamental root and branch audit of how the industry carries out its business, because aside from the code of conduct and the product that you read, there is a hidden curriculum within journalism in Ireland and there are rules to the game that outsiders are not aware of.”

He argued that there is “an unspoken problem in Irish journalism about relationships with sources who are far too powerful”.

The discussion was chaired by Dr Eoin Devereux, senior lecturer in the department of sociology in UL and author of Understanding the Media.

The topic up for debate was ‘Is An Ethical Journalism (Ever) Possible?’ and speaking afterward, Dr Devereux said he felt the panel “recognised the growing number of constraints which result in a less critical journalism”.

“Changes in media ownership, increasing tabloidisation and an overall ‘dumbing down’ has had negative consequences for journalistic standards,” he explained.

“While there was some debate as to whether an ethical journalism is in fact possible, all were agreed that it is something which needs to be strived for continuously.”

Joe Little, who is from Limerick, said that journalists should be “trusted storytellers” but acknowledged the “industry and statutory demands” on the profession.

“News tends to become sourced in power centres. The people who can mind the gates and supply the news, can manage the agenda, not totally but to an increasing degree,” he said.

“But if you have a news industry that is devolved the way RTE tries then you will get journalists originating news which isn’t coming from government press advisors or the whole raft of public relations that are out there.”

Asked if he himself thought it was possible to have an ‘ethical journalism’, Dr Devereux said it is “increasingly challenging but it is possible”.

“Journalism and indeed all professions must strive to be ethical,” he said.

“If we are to hold the powerful to account we need to know that journalists do not rely too heavily on official sources or PR spin. If we want to re-imagine a new and socially just Ireland then it is essential that journalism plays its part in not only allowing this debate to happen but in its day to day practices.”