Limerick’s Patrick Street has highest vacancy in the State 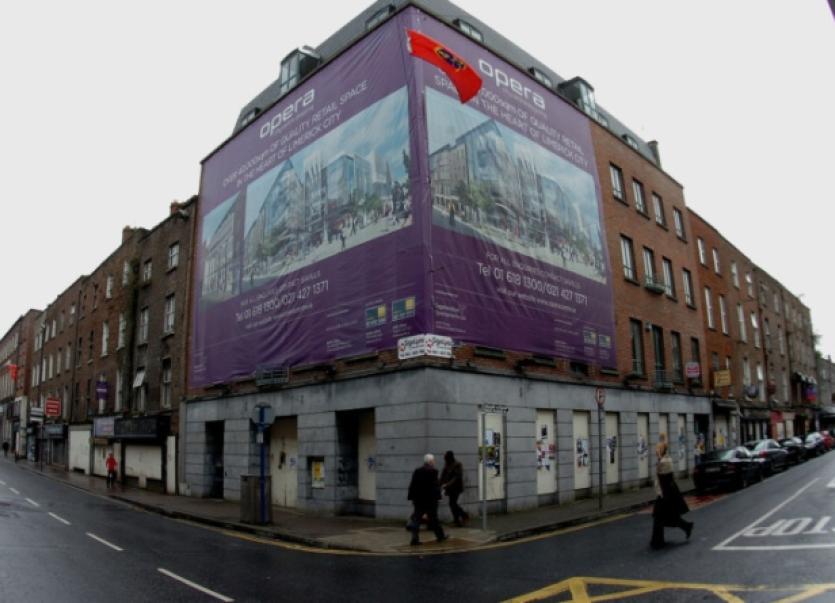 NEARLY 1,400 commercial premises in Limerick were vacant in the first quarter of this year.

NEARLY 1,400 commercial premises in Limerick were vacant in the first quarter of this year.

The total number of vacant commercial premises in Limerick has increased from 12.8% in the first quarter of 2013 to 13.8% in this quarter, according to new data published by GeoDirectory.

For the first time the report includes an analysis of the commercial vacancy rates of a selection of Ireland’s main shopping centres and high streets in Dublin, Cork, Galway, Kilkenny and Limerick.

The street with the highest commercial vacancy rate was Patrick Street in Limerick where 14 of the 25 (or 56.0%) commercial units were classified as vacant.

Opera Lane in Cork, comprising 15 units, and College Street in Dublin, which has eight units, were the only two high streets found to have full occupancy. The shopping centre with the highest commercial vacancy rate was the Roxboro Shopping Centre in Limerick, with a 43.2% vacancy rate. Mahon Point in Cork and Jervis Street Shopping Centre in Dublin were the only two shopping centres found to have full occupancy.

Dara Keogh, chief executive of GeoDirectory, said “our findings illustrate that there are certainly parts of the country that are feeling the effects of the economic downturn more keenly than others.”