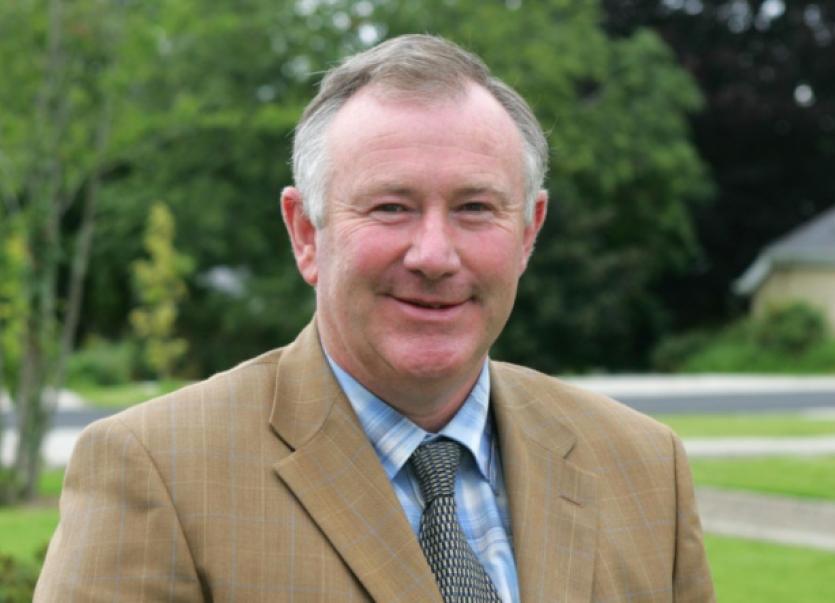 Ardnacrusha gardai are investigating the theft of six Limousin calves and two Belgian Blue cross cows from a farm on the Woodcockhill Road at Meelick.

Ardnacrusha gardai are investigating the theft of six Limousin calves and two Belgian Blue cross cows from a farm on the Woodcockhill Road at Meelick.

The theft happened between 9.30pm on Thursday, May 29 and noon the following day.

Gardai would like to speak to the drivers of a blue van, possibly a Toyota Hiace, and black Toyota jeep seen in the area at the time and drawing a cow trailer.

“It took at least two persons to carry out this theft and it’s one of a number of similar thefts carried out throughout the country. These cattle were tagged and the Department of Agriculture are assisting gardai in their enquiries,” said Sergeant Justin McCarthy.

Chairman of Clare ICMSA, Martin McMahon, said despite the assurances by officialdom that Ireland enjoys the most effective and stringent traceability system possible, it seemed that these animals could be robbed and simply disappear “into thin air”.

“Either to be illegally slaughtered or – much more likely in the case of the calves – moved to another location with the relevant authorities seemingly helpless,” said Mr McMahon.

He said that farmers could be forgiven for wondering why they were regulated so minutely and told they must be able to account for every movement of their animals on pain of serious fines and penalties, when groups of thieves could wander in, rob the same animals, and seemed to be able to dispose of them without the Department being able to do too much about it.

“The much vaunted ‘farm-to-fork’ traceability system didn’t seem to extend to the increasing numbers of animals simply stolen. He said that there was massive sympathy throughout Clare and Limerick for the farmer concerned, John Casey, because beef prices were presently so low that it would be simply impossible to absorb the losses represented by the theft,” said Mr McMahon.

The Clare ICMSA Chairman said that exemplary sentences must be handed down if and when the thieves were convicted and he urged rural communities to maintain the utmost vigilance about suspicious vehicles and individuals doing daytime ‘recces’ designed to locate their next target.

“I would tell people to be absolutely open about checking out vehicles or individuals acting in a suspicious manner: let them know that you’ve seen them and have noted their details. We have to make this crime harder and harder to perpetrate and the Department has to come up with some ideas as to where these animals are ending up. After that we must demand punitive sanctions against thieves who are ruining peoples’ livelihoods – and livelihoods that are already under very severe pressure if they’re dependent on beef prices,” said Mr McMahon.

Last week Farm Leader reported water troughs stolen in Clonlara. This week we hear more were taken in Pallasgreen. The way it’s going cattle and their water troughs will be stolen next.