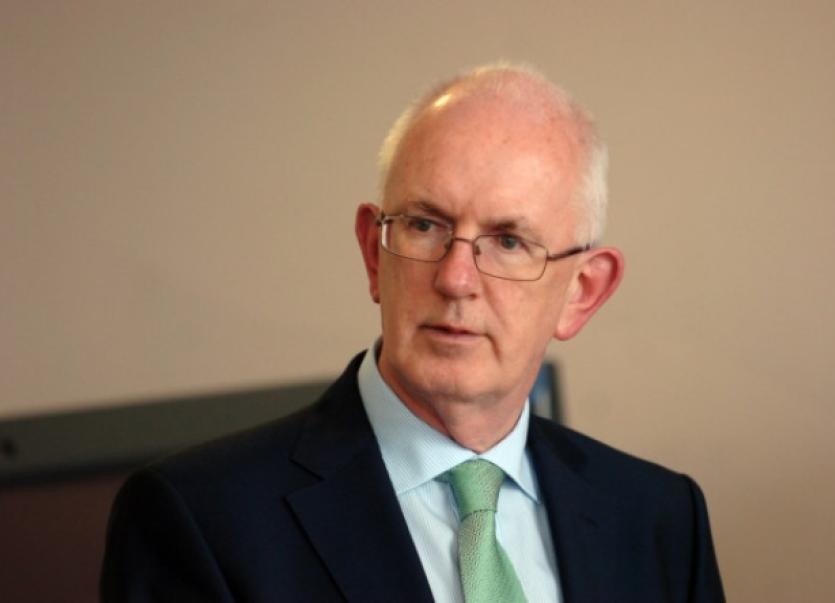 The jobs will include positions in software development, quality assurance, marketing and operational positions, with a proportion of the roles open to local graduates.

Kemp Technologies established in Limerick in 2010, with its offices here servicing the European, Middle East and Asia regions. It currently employs 30 people locally.

“Choosing Limerick as Kemp’s gateway to international market expansion has turned out to be a tremendous success story for the company,” Kemp Technologies CEO Ray Downes said.

“Since the first investment, the intervening three years has seen an almost five times worldwide revenue growth and headcount increase.”

Kemp technologies provides patented server load balancing software to companies including Audi, Hyundai and RTE. Since its establishment in Limerick, the company has expanded operations into 55 countries worldwide, including emerging markets in Japan, Russia, India, China and South Africa.

Today’s investment is supported by the IDA, whose CEO Barry O’Leary welcomed the expansion.

“It is very gratifying to see KEMP Technologies ramp up its operations quickly in Limerick, create additional jobs and increase its global mandate.”

For more on this story see the Limerick Leader print editions