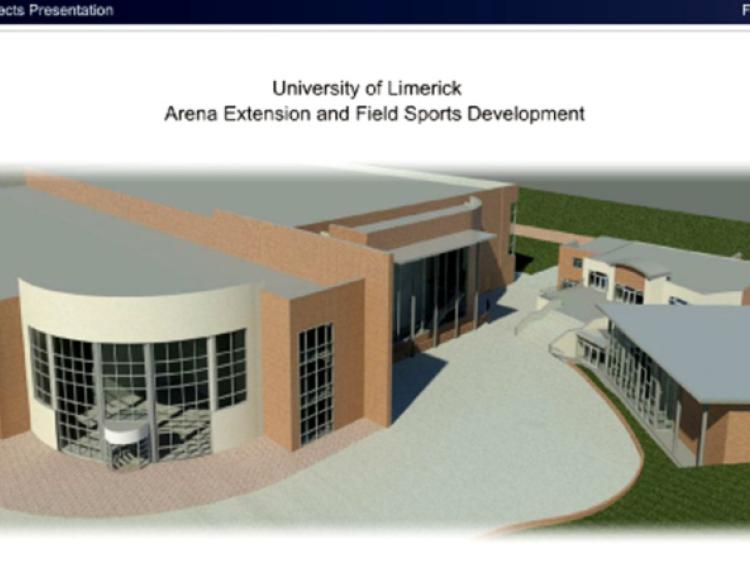 THE president of the University of Limerick has expressed disappointment that the student levy referendum to approve €16.5m worth of new developments on campus has failed to pass for a second time.

THE president of the University of Limerick has expressed disappointment that the student levy referendum to approve €16.5m worth of new developments on campus has failed to pass for a second time.

Students were asked last Thursday to vote in a referendum to approve a €67 annual levy for up to 20 years to fund €16.54m worth of projects on campus.

Students would have covered 66% of the costs of the three main projects, with the balance – some €5.5m – being met by the university through an European Investment Bank loan.

The proposals included a €10.8m extension to the Sports Arena including the construction of a climbing wall, a 25m pool with diving facilities and expansion of studio facilities. The plans also included a €5.2m upgrade of Maguire’s field to include gravel raft pitches, an all weather pitch, handball alleys and a hurling wall.

In order to return a Yes vote, over 66% of the voters needed to have voted in favour, but the figure returned fell short of that by just 3%. “We will commit to re-evaluating the plans for the development projects that would have been funded by the student levy,” said UL president, professor Don Barry.

Students’ union president Emma Porter had urged in advance of the vote that this would be “a fantastic opportunity for UL students to enhance their campus”.

She said the upgrade to the pitches alone would also benefit the wider community as the area will also be floodlit, making it safer for everyone to run or walk in the area at night. “The extension to the Arena provides greater facilities to the whole student body and increases the access hours for many clubs and facilitates more of them.

She said that the current student centre, which was built from a student levy in the early 1990s, has reached its capacity and is outdated. The proposals included plans to carry out a needs analysis survey, estimated to cost €540,000, for a new student centre. In the previous referendum in November 2012, the proposed annual student levy was €130, but it too failed to be approved.