Average asking price of homes in county Limerick is €140k 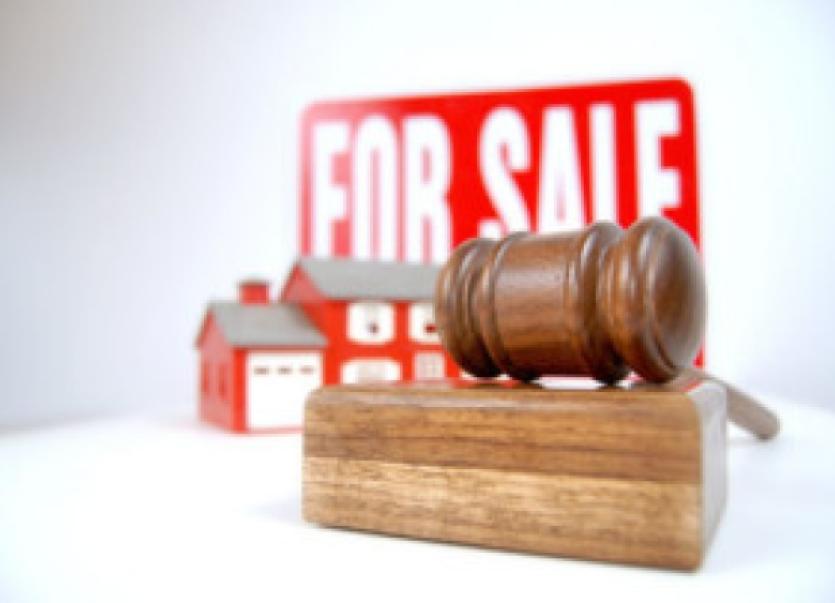 AVERAGE asking prices for properties in county Limerick in the first three months of this year were nine per cent lower than last year.

AVERAGE asking prices for properties in county Limerick in the first three months of this year were nine per cent lower than last year.

The latest report from the property website Daft.ie shows that the average house price in county Limerick is now €140,000, 51% below peak levels, and one of the cheapest places to buy in Munster.

In the city, prices in the first quarter of this year are six per cent lower than last year.

The average house price in the city is now €129,000, 52% below peak levels. However, the fall in property prices is slowing.

Asking prices rose throughout Munster in the first three months of 2014, particularly in urban areas.

The total number of properties for sale in Munster stood at just over 10,000 in March, compared to over 15,000 two years ago.

The fraction of properties selling within four months in the province was 40% in early 2014, slightly above the same period last year

“While those based in the capital will understandably focus on rising inflation in property prices, perhaps the more significant development is elsewhere,” said Ronan Lyons, economist with Daft.ie. “For the first time since 2007, the average asking price outside Dublin rose on a quarterly basis”.

While the year-on-year change outside Dublin remains negative, at -3.3%, this 12-month figure hides an increase between January and March of 2.3%. This quarter-on-quarter rise in prices is the first one since mid-2007, ending a run of 26 straight quarters of falling values outside the capital.