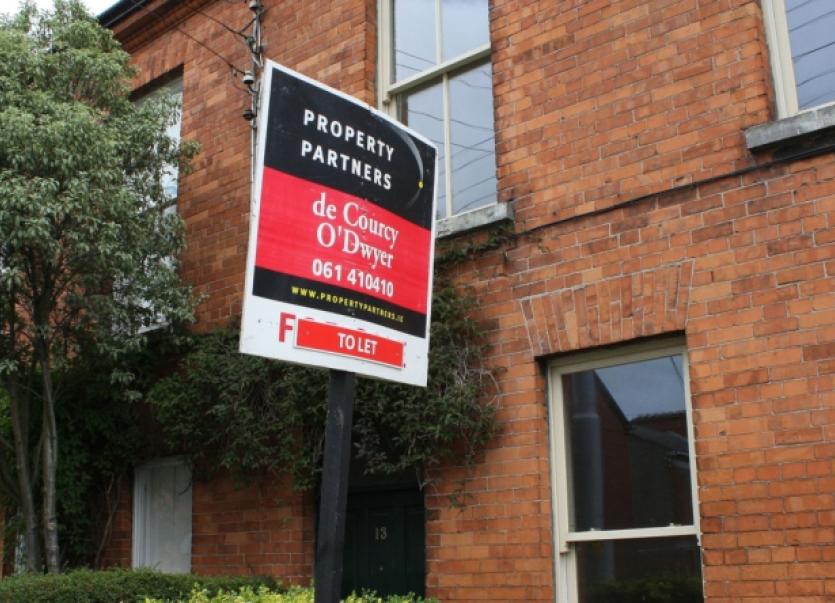 RENTS in Limerick city have risen for the first time since the property crash, albeit by less than two per cent in the last year.

RENTS in Limerick city have risen for the first time since the property crash, albeit by less than two per cent in the last year.

The latest property report from Daft.ie shows that the average rent in Limerick city is now €662, while in the rest of Limerick, rents were 1.1% lower on average in the third quarter of 2013, in comparison to last year.

Rents in Dublin, by comparison, have increased by 7.6% in the past year and are up in Galway by 3.6%.

Commenting on the report, Ronan Lyons, economist at Trinity College Dublin and author of the report, said: “An acute shortage of rental accommodation has now emerged in Dublin, with fewer properties on the market now that at any point since records start in January 2006.

“Clearly, any NAMA supply in the capital would be a welcome addition in easing tenant concerns. Elsewhere, markets look relatively balanced with oversupply from 2009 having corrected itself in many counties,” he added.