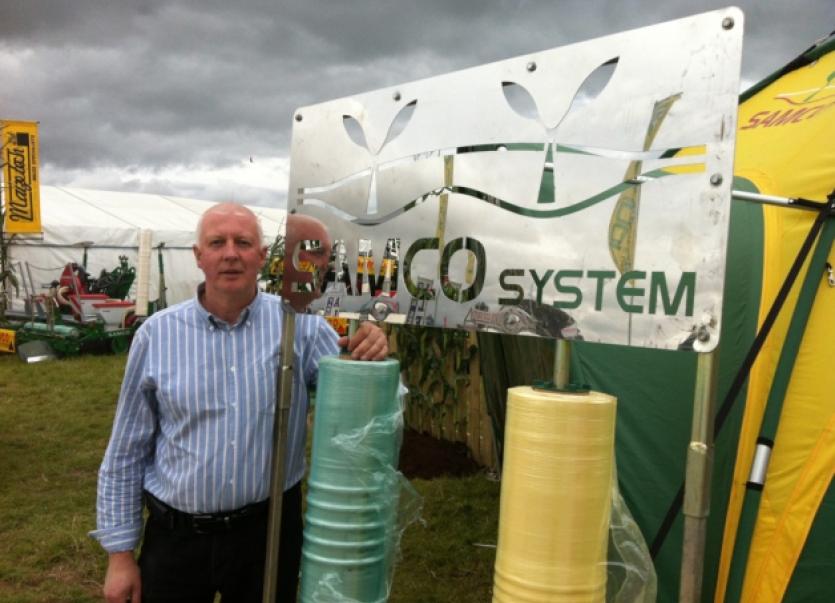 And there was also a special award for the Shannon Airport group chairperson Rose Hynes, in recognition of the work she has done in reviving the base.

More than 400 business leaders from across the region attended the Business Awards, where a total of nine awards were given out.

Samco Agricultural Manufacturing has created a series of machines, including its flagship three-in-one device, which sows maize corn seed.

It employs 50 people in Co Limerick.

Speaking at the awards ceremony, Limerick Chamber President, Fergal Barry, congratulated all the winners as well as those who were shortlisted, commenting that “whether you are a winner or not, these awards unite us in excellence and we should all be proud of our achievements, congratulations to all.”

For pictures from the event, and further reaction, see Monday’s Limerick Leader, and our weekend editions.