Dominic West up for Shannon challenge 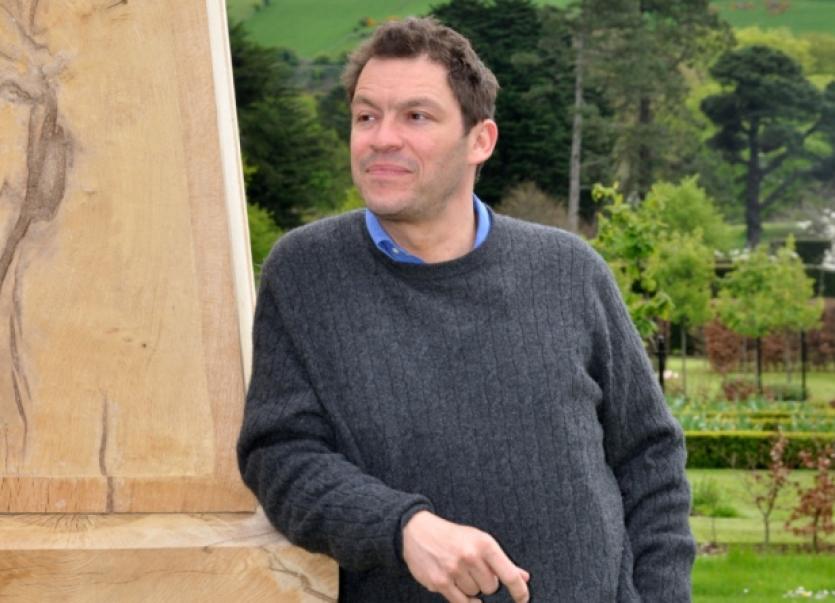 ACTOR and film and TV star Dominic West has been turning heads in Glin where he has been spotted taking regular dips in the Shannon over the past few weeks.

ACTOR and film and TV star Dominic West has been turning heads in Glin where he has been spotted taking regular dips in the Shannon over the past few weeks.

Dominic, star of The Wire and numerous films including Burton and Taylor and most recently Pride, has been admired togging off at Glin Pier where he has been in training for the annual Estuary Swim, a three-kilometre swimming challenge which takes place this Saturday.

“He is delighted to be taking part,” Maria Geoghegan, the main organiser of the Estuary Swim told the Limerick LeaderTwenty eight swimmers will brave the waters of the Shannon on Saturday afternoon, most of them local.

The 28 men and women will leave the pier in Glin at 2pm and travel by boat to Colman’s Castle on the Clare side of the river. From there they will swim home. “As the crow flies it’s two kilometres but it’s about three kilometres when you are swimming,” Ms Geoghegan explained.

Dominic and the other swimmers have all been very focused on the challenge, and have put in the work and the training, she added. And they have also raised sponsorship for the Irish Heart Foundation.

But Dominic is also in training for a much more daunting endurance test, a 208-mile trek to the South Pole for the Walking with the Wounded Antarctic Challenge 2013.

And his training buddy for that is none other than Prince Harry, whose late mother Princess Diana may well be related to Dominic’s wife, Catherine Fitzgerald of Glin Castle.

Princess Diana was a descendant of Eleanor, Countess of Desmond whose seat of power was in the Desmond castles of Askeaton, Newcastle West and Adare.

Prince Harry will lead the Glenfiddich team of UK wounded servicemen on the trek while Dominic, leading a team of Commonwealth soldiers will be challenging him to reach the South Pole first.

A third team, made up of US servicemen, will also take part.

Earlier this summer, Dominic and Prince Harry travelled to Iceland for a 10-hour trek on the Langjokull glacier as part of their preparation for the event.

But no doubt Dominic, now an honorary Limerickman thanks to his marriage, will take courage and inspiration from the example of another man who loved a challenge, the intrepid explorer Tom Crean from Co Kerry.

First though the mighty Shannon.