Limerick retail park on the market for €14m 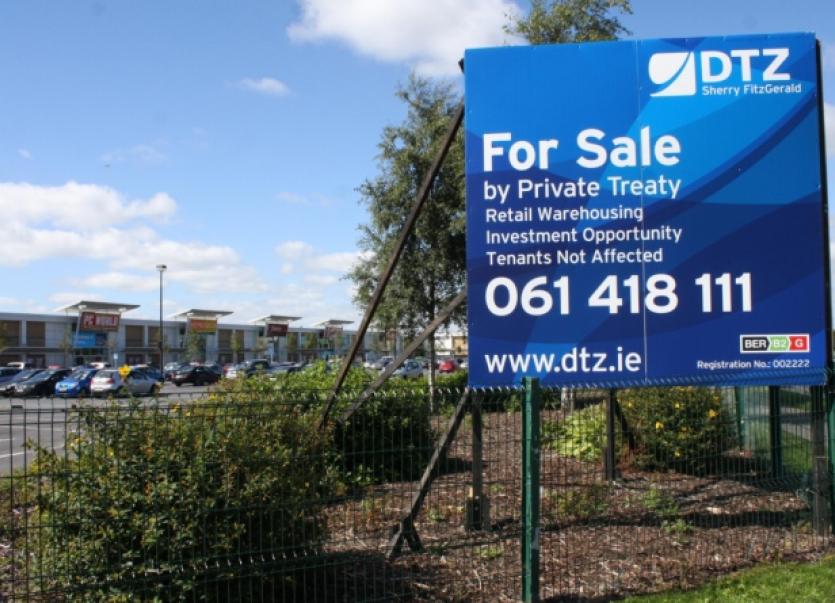 THE retail park which lies next to the proposed site of Limerick’s first Marks and Spencer store has gone on the market for €14m.

THE retail park which lies next to the proposed site of Limerick’s first Marks and Spencer store has gone on the market for €14m.

Parkway Retail Park, on the Dublin Road, which is home to clothes retailer TK Maxx and DIY chain Homebase among others, is being presented as an investment opportunity by DTZ Sherry Fitzgerald, which is managing the site sale.

All retailers on the site will trade as normal during the sale process.

The park has been put on the market by Danske Bank, which provided the capital for Suneil Sharma to develop the Horizon Mall, formerly the Parkway Valley site, which is due to welcome Marks and Spencer by 2016.

The Parkway Retail Park was originally owned by the Alocin group, a vehicle of indebted developer Liam Carroll.

Danske Bank, at the time National Irish Bank, pulled the shutters down on Mr Carroll’s developments, and took ownership of them.

Now Danske Bank is attempting to sell the 13,520-foot retail park for a knockdown price.

Documents from DTZ Sherry Fitzgerald state the site is 85% occupied, providing any investor with more than €2.3m per year.

However, this sum could well change when rental reviews are taken into account.

The site, which lies just inside the current city boundary, opened in 2000, and expanded in 2002.

Of the ten units, eight are occupied, with other brands including electrical retailer Currys, and PC World.

Two units are vacant: one was home to Reid’s furniture, which closed in 2010.

Another unit, designed for a restaurant or cafe, has been built, but never used.

DTZ Sherry Fitzgerald said the retail park “occupies a prominent position on the southern side of the Dublin Road and enjoys significantly road frontage and ease of accessibility into the Limerick Ring Road. The surrounding area is an established retail location, with additional schemes in the area, including Childers Road Retail Park and the Parkway Shopping Centre.”