Rathkeale company to close with loss of 169 jobs 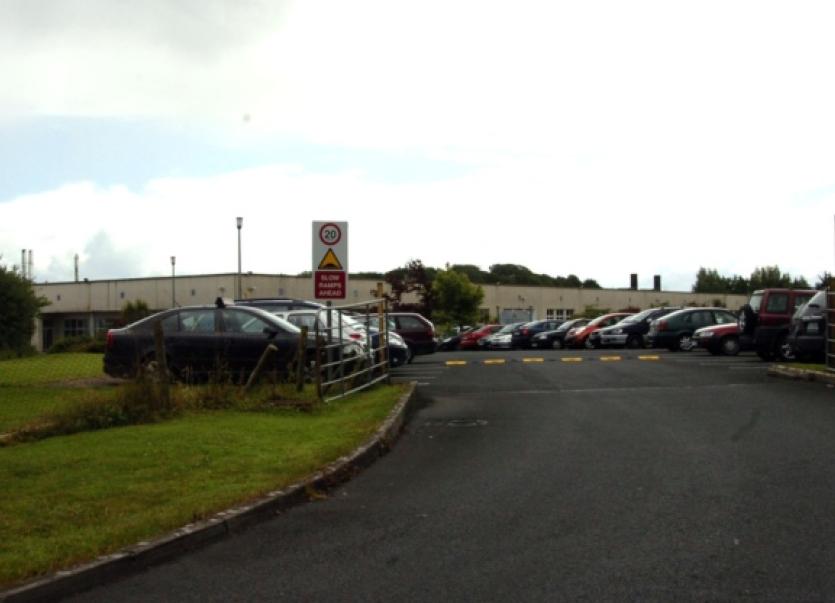 Limerick company Andersen Ireland is to close with the loss of almost 170 jobs. Workers in the Rathkeale plant were given the news this Friday morning at a staff meeting.

Limerick company Andersen Ireland is to close with the loss of almost 170 jobs. Workers in the Rathkeale plant were given the news this Friday morning at a staff meeting.

There are 169 people employed at the facility, which manufactures custom jewellery. They have been given two weeks’ notice after which a liquidator will be appointed on September 23.

One long term employee who spoke to the Limerick Leader described the announcement as “terrible news”.

“We’ve just been told that we’ll be working for two more weeks and then the liquidator is coming in,” he said.

“There are a lot of couples working here who would be in their mid-40s and older and they would have spent their whole working lives here, so it’s very difficult to see any prospect of them getting something else,” the employee added.

Staff at the plant have been on three-day working weeks for the past number of years. The company, together with related companies in Austria, had been through an insolvency process in 2012.

A statement issued on behalf of Andersen Ireland, said the company to be put into voluntary liquidation “due to continued losses generated by significant over capacity issues at its production facility”.

“The business will continue to trade until the Liquidator is appointed on 23 September, 2013. Upon his appointment, the Liquidator will assess the viability of the business into the future and will engage with employees at the earliest opportunity to assess whether some positions can be protected, and to address the issue of redundancies as applicable,” the statement continued.