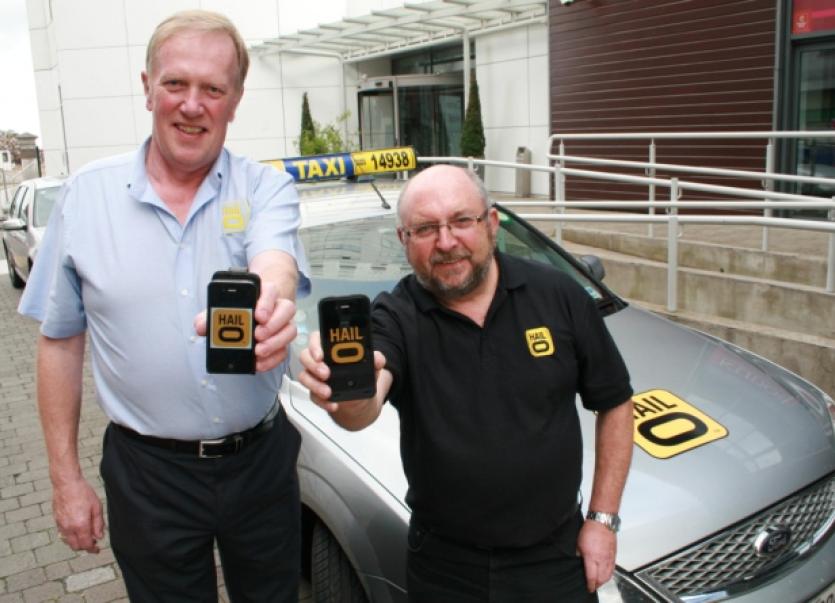 THE hugely popular Hailo smartphone app can now be used to order a taxi in Limerick after the company expanded its operations this week.

THE hugely popular Hailo smartphone app can now be used to order a taxi in Limerick after the company expanded its operations this week.

The app, which has been downloaded more than 250,000 times in Ireland alone, allows customers to order taxis which are registered with the service.

The app is free for both users and taxi drivers to download.

“Hailo is a smartphone app which matches passengers and drivers. It allows you to hail a taxi with just two taps (of your phone), it automatically locates your position through your GPS and that information matches you with the closest available taxi,” said Tim Arnold, general manager of Hailo in Ireland.

Users of the app will be able to see the real-time location of the taxi which has been dispatched to them as well as an estimated time of arrival.

The app also features a call button which allows customers to make direct contact with their driver if they need to.

Customers can also send feedback directly to Hailo HQ via the smartphone app.

Passengers can register their credit card details but can still pay by cash if they wish.

A receipt will be emailed to them after each journey.

For taxi drivers who sign up, there are a number of additional features such as enabling them to accept credit card payments from all passengers.

According to Hailo, which employes 11 people in Ireland, over 110 taxi drivers in Limerick have registered with them to date.

“The traditional model is that a radio company will charge an up-front base fee which will allow you access to the jobs from the radio centre. With Hailo it’s a pay as you go system and drivers only pay a commission to us when we send them a job,” explained Mr Arnold who added that taxi drivers can still work for radio companies if they want.

“Hailo’s arrival in Limerick is absolutely fantastic”, said Alan Walsh, who is a taxi driver in Limerick.

“The reports from taxi drivers across the country have been incredibly positive in terms of their increase in business as well as how safe it is. It will allow me to make more use of quiet times and with no base fees, I only pay for the jobs I take,” he added.

Limerick people who download the Hailo app will also be able to use it in any of the cities around the world where the company operates including Dublin, Cork and Galway.

The app can be downloaded for free from the Google Play store on Android devices and from the App Store on iPhones.