Calls to roll out free wi-fi hotspots in Limerick 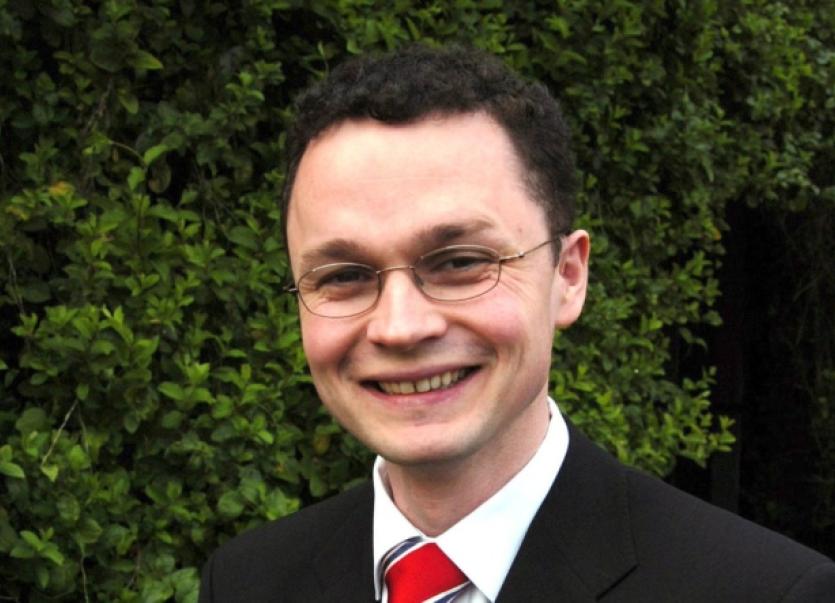 LIMERICK TD Patrick O’Donovan has called on Limerick City and County Councils to look into providing free wi-fi hotspots, as a way of promoting job creation and local tourism.

LIMERICK TD Patrick O’Donovan has called on Limerick City and County Councils to look into providing free wi-fi hotspots, as a way of promoting job creation and local tourism.

Mr O’Donovan has been in contact with county manager Conn Murray in relation to installing free wi-fi areas in public buildings all across Limerick, which is an initiative that has been adopted in other towns around the country.

The Newcastle West Fine Gael TD said other town councils that have implemented this scheme have seen an increase in visitors.

“I have no doubt that the provision of free wi-fi would encourage visitors to the County and City and it would give something back to businesses in the area.

“For instance free wi-fi was provided in Dun Laoghaire as a result of people coming into the area on cruises, so would it be worth looking at having on street free wi-fi for Limerick and some of towns in county,” he said.

The TD said having a wi-fi scheme like this would promote Limerick on a global level and would help boost local business’ digital and online platform.

The Oireachtas member said he is confident that an initiative like this would be a great opportunity Limerick’s reputation in technology.

“Free wi-fi would for example enable tourists to upload pictures from some of our best-known tourist spots, and thereby help to further promote Limerick worldwide.

“There is also potential for local businesses to create and develop digital tourist aids, and a free wi-fi scheme would help smartphone users use shopping apps, social networks or check maps while they are visiting the county or city.

“This initiative would showcase Limerick as leading the way in terms of new technologies.”

According to the city and county council, Mr O’Donovan’s proposed initiative is currently under consideration. He said he will continue to encourage the scheme.