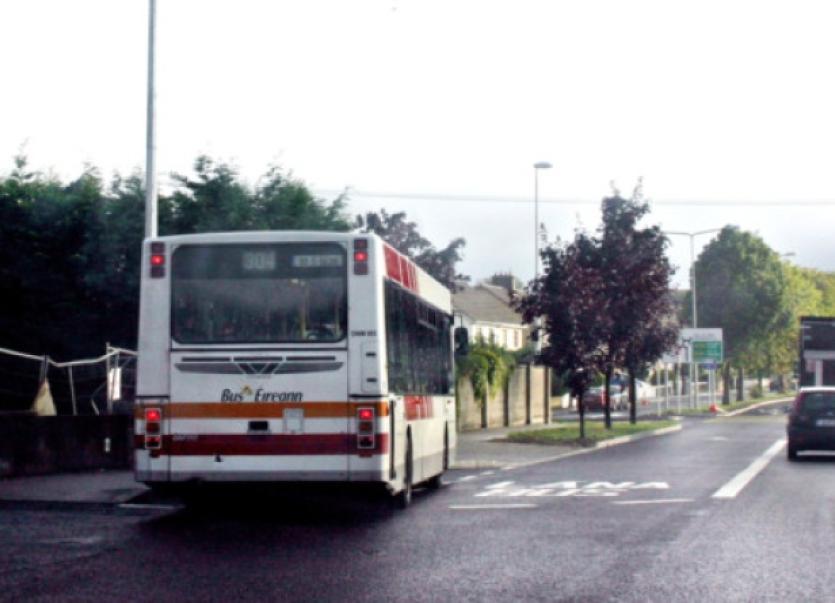 WORK on a controversial new bus route on the Ballinacurra Road is to begin next Monday, it has been confirmed.

WORK on a controversial new bus route on the Ballinacurra Road is to begin next Monday, it has been confirmed.

But there is good news for residents opposed to the scheme, after it has emerged that the majority of car parking spaces which were expected to be lost will in fact be kept.

Residents had fought a long and hard battle against the plans, with a key point of argument being the loss of car parking spaces.

It appears they have won a partial victory, as City Council has drawn up fresh plans, which will see parking spaces kept in a separate lane to the green bus route.

City Council has appointed John Craddock Construction as the main contractor for the first phase of the plan.

It will see a bus lane built from the Crescent Shopping Centre to the Ballinacurra Road junction with the Childers Road at Punch’s Cross.

The Limerick Leader understands that the second phase of the bus lane, going into the city centre is not likely to be built for another two years.

It is believed the council are weighing up two options - to run a corridor from Punches Cross down the Hyde Road, or continue up O’Connell Avenue into the city.

Since plans were revealed, residents in the Ballinacurra Road and O’Connell Avenue have fought a dogged campaign to prevent the bus lane being built.

Early in 2011, they secured a High Court ruling which saw the project halted after it was adjudged city management had not gone through the correct procedures in advertising the route.

But later that year, to the disappointment of locals, councillors voted through the first phase of the proposals.

Fine Gael councillor Maria Byrne admitted she was disappointed for the residents.

“The residents put their case forward in a very good manner. They put together a very good case, and it is disappointing. The fact is, they are going to be discommoded. Unfortunately when it was passed, it was always going to go ahead. There are green routes going on all over the country,” she said.

Construction works are expected to be complete by December. There will also be improved traffic signals, and an upgrade to pedestrian crossings.