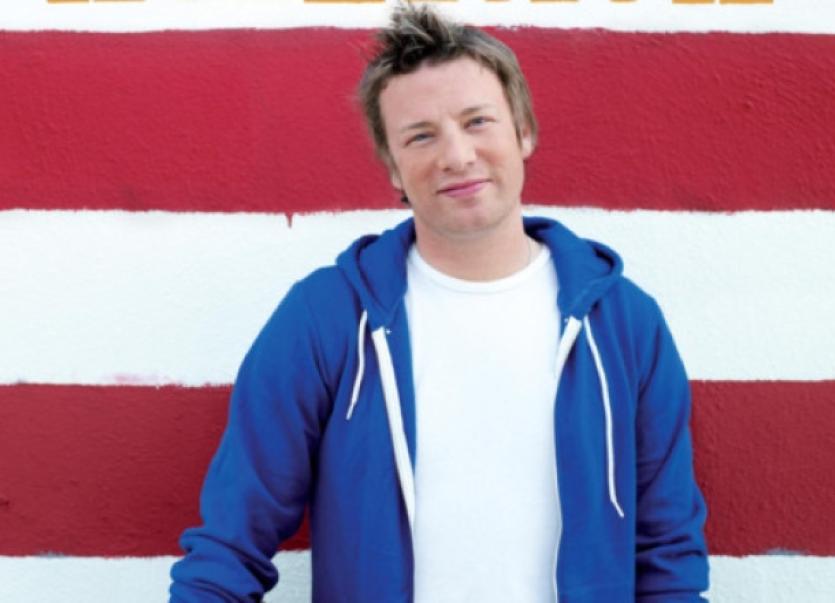 Local entrepreneur and chef Derrick Amrein says he has raised almost €500,000 in corporate backing and held discussions with Limerick City Council and the Limerick Chamber on the project, which could being employment to up to 45 students from disadvantaged backgrounds.

Campaigning chef Oliver set up Fifteen in 2002 in London. Each year, the restaurant trains 15 young chefs from disadvantaged areas.

It now has branches in Amsterdam and Cornwall, both run on a non-profit basis, with all monies pumped back into foundations to support the apprentices.

Mr Amrein wants to bring this model in Limerick, with chefs being trained on the site of the new restaurant, ahead of its proposed opening in autumn 2014. He says two city centre sites have been looked at but declined to state where they are, citing commercial sensitivities.

It is hoped that, if the venture gets the go-ahead, Oliver will cut the ribbon at its official opening. The world-famous chief would not take a cent out of the the proposed business, as everything would be reinvested in the training of each year’s intake of new chefs.

Mr Amrein has worked in a number of top kitchens, including the Grand Hotel Restaurant in Berlin, and the Arzak Restaurant in San Sebastien, Spain.

He said: “At the heart of this is a social project to take disadvantaged students and bring to the Rolls Royce of cheffing apprenticeship programmes. They will learn by being taken through different stages from classroom to the kitchen.”

It is anticipated the apprentices will be chosen by April 2014, they will be in the restaurant by August 2014, with the doors open to the public shortly after.

He anticipates the restaurant being open for breakfast, lunch and dinner, serving mainly Sicilian and Mediterranean cuisine.

He has been working on the project for 11 months, and is currently in line to receive a €500,000 bursary from Social Entrepreneurs Ireland. “Limerick has 51% youth unemployment, and to readdress his, we have to come up with new ideas. We can’t keep going back to the same stuff again and again,” he said, adding people will engage with the restaurant because of its not-for-profit nature.

Paul Foley, Limerick City Council, said: “We have had a number of meetings, and would be well disposed to the concept. We are awaiting a more detailed plan to take the next steps.”

Mr Oliver’s management firm were not available for comment. However, in a conversation with Limerick Leader editor Alan English on Twitter, Mr Oliver said he was “always excited to do more Fifteens” but said there was “nothing planned in Limerick as of yet”.