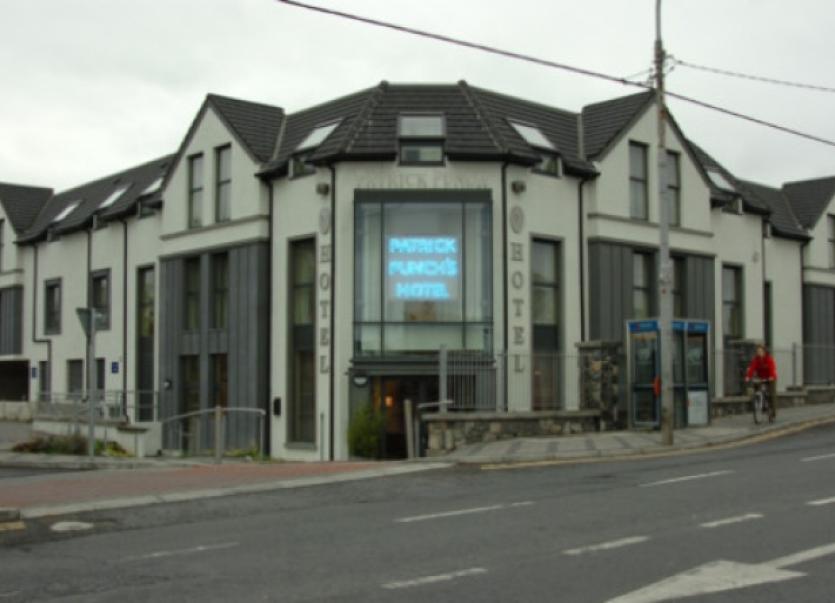 A LIQUIDATOR has been appointed to the company behind Patrick Punch’s hotel, which closed earler this month.

A LIQUIDATOR has been appointed to the company behind Patrick Punch’s hotel, which closed earler this month.

The popular hotel, bar, and gym closed on April 8, with the loss of 50 full and part time jobs.

The building is to be handed back to its owners, Bank of Scotland (Ireland) after it was taken over by Carlow operator Paul Browne.

Prior to the closure, staff agreed to have their wages deferred in a bid to keep the business operating,

But they were left angry last week after hotel management told them they were unlikely to get the monies owed, with some workers waiting for up to €5,000.

Mike McNamara, the president of the Limerick Council of Trades Unions, has been providing assistance to the staff.

He said this case highlights the importance of being in a trade union movement.

If a trade union, most likely, SIPTU, had been active at the hotel, he said, various measures would have been put in place to ensure staff were not left out of pocket.

Customer notices at all entrances to the building advised the business was closed until further notice, and these have been up since last week.

Gym members look set to lose out, with many paying yearly fees up front.

But management sources at the hotel said they will endeavour to reaccommodate those with wedding bookings at other hotels in the city. However, couples-to-be look likely to lose out on any deposits they have laid down.

Former staff that will have to make contact with the liquidator in order to recover unpaid wages.

During the 1980s, Patrick Punch’s was one of the most popular pubs in Limerick.

It later expanded to become a four-star hotel.

Originally owned by the Dunne Hotel Group, the business was placed into examinership in 2008. Between then and early 2011, it was bring run by Price Waterhouse Coopers on behalf of Bank of Scotland.

It took the decision to close down the property in February 2011, but a deal was secured by Carlow hotel operator Paul Browne at the last minute, in a move which saved 44 jobs at the time.

Last week, a management source confirmed the closure to the Leader.

“The company has gone into liquidation. The property has been handed back to Bank of Scotland, and it will be up to them to decide if it will continue trading,” the source said.

A liquidator was appointed following a meeting of creditors at the Portlaoise Heritage Hotel.