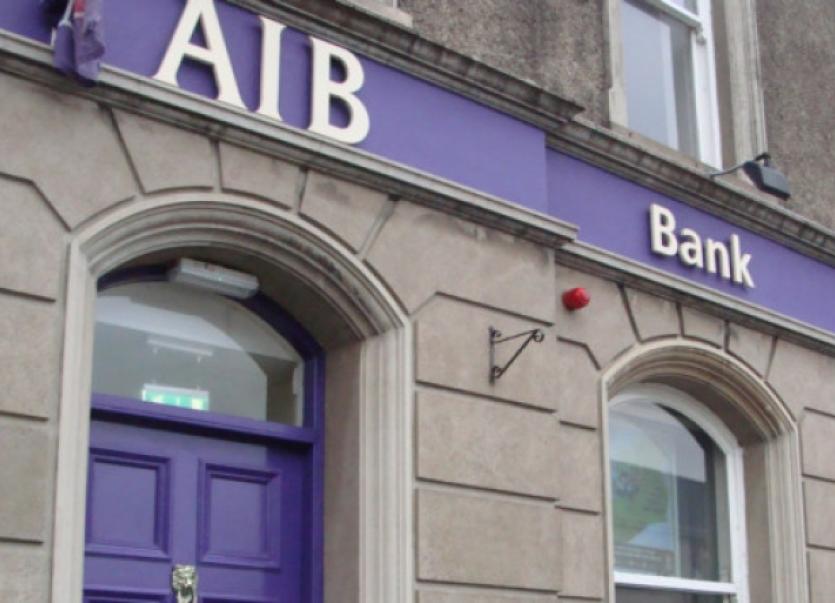 SIX MONTHS after the doors of Doon’s AIB branch were closed, the sale of the property has been agreed.

SIX MONTHS after the doors of Doon’s AIB branch were closed, the sale of the property has been agreed.

For 92 years it had been home to banking in the village - first with the Munster & Leinster Bank and then with AIB over the door.

Patrick Seymour, of Power & Associates, confirmed to the Limerick Leader that the building was acquired by a Limerick-based solicitor in trust last week.

“The sale has been agreed on the property. I am not at liberty to disclose the price but we were guiding a price in excess of €110,000. The property sold in excess of that figure,” said Mr Seymour, who added that there was a good level of interest.

“I think the predominant interest in the property when we were marketing it came from local buyers. There were some people looking at it with the view to converting it to a house, so there was a mixed bag of interest. They are unique enough properties,” said the director of Power & Associates - joint selling agents with Bannon Commercial.

When the property was first put on sale the Limerick Leader learned that Tipperary Credit Union were interested in purchasing the building.

The currently have a strong presence in the village with a Credit Union branch, but it has been confirmed that they aren’t the buyer of the AIB branch.

Located on Doon’s Main Street it was built in the 1920s. The size of the property is approximately 3,500 sq ft with residential space on upper levels and grounds at the back.

There was a lot of anger about the branch closure with parish priest, Fr Tony Ryan, noting that they had lost their library, garda station and bank in the space of a couple of years.

It has been moved to the community centre car-park.

Tom Hayes, PRO of Doon Community Council, said the previous location beside the old library didn’t have suitable parking or protection from the elements.

“There were big queues in Christmas week and it was lashing rain. Now they can go and sit down in the hall and wait in comfort,” said Mr Hayes. The buyer is invited to contact the Leader if they would like to unveil their plans.