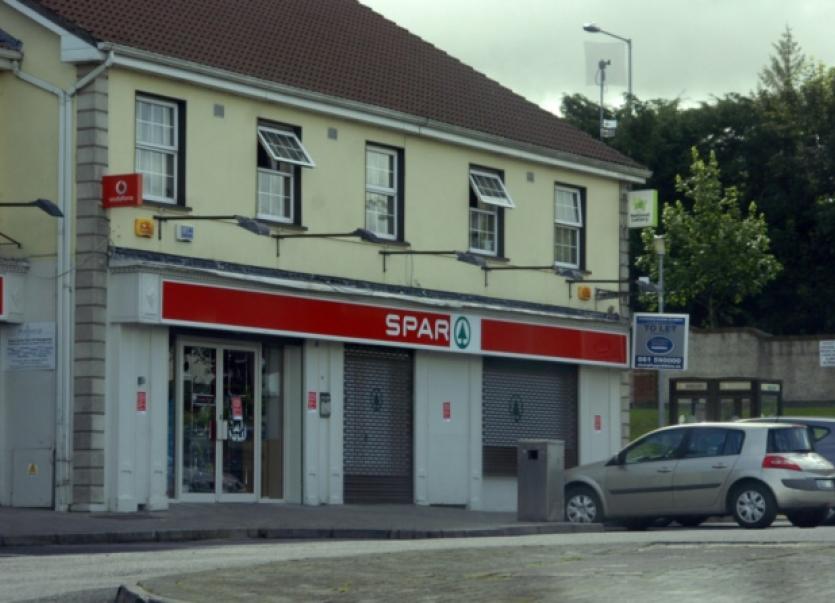 The lender is seeking to open a branch in the former convenience store which has lain idle since it closed in 2012.

Permanent TSB secured permission to develop on two applications it submitted to the planning authority.

One seeks changes of use to the former shop from retail to banking use, plus alterations to the shop front, including the installation of an ATM machine and new signage.

A second application seeks the removal of the current totem pole at the start of the parade of shops, and the erection of an internally illuminated sign in its place.

City planners gave the green light to the first application subject to two conditions, while the second application carries with it a condition that the totem pole bearing the Permanent TSB sign not be lit up.

As revealed by the Leader earlier this year, Permanent TSB is seeking to close its two city branches at Sarsfield Street and William Street.

In their place will be a new, much larger branch in the former ACA Bank at 131 O’Connell Street.

To maintain the same number of branches, the lender had planned to open in Castletroy.

Meanwhile, planners have also given the green light to a small extension on the southside of Dunnes Stores supermarket at the Jetland Shopping Centre.

It comes as the retailer seeks to increase its online offering.

Permission was given subject to three conditions, including that Dunnes Stores pay €6,450 in respect of infrastructure and facilities in the nearby area.