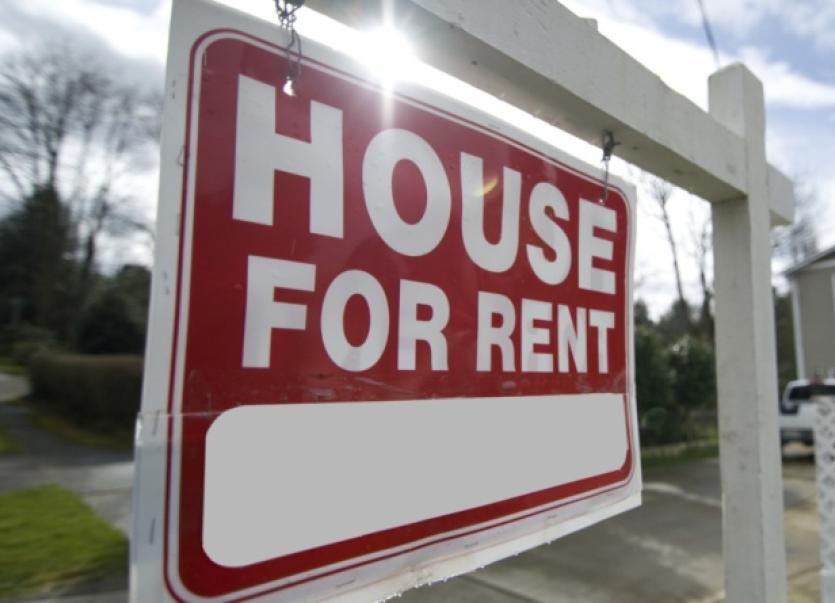 THE AVERAGE monthly rent in Limerick in the first quarter of this year stood at €628, according to the latest figures from the Residential Tenancies Board (PRTB).

THE AVERAGE monthly rent in Limerick in the first quarter of this year stood at €628, according to the latest figures from the Residential Tenancies Board (PRTB).

The data comes from the latest PRTB quarterly rent index which is compiled by the Economic and Social Research Institute (ESRI) for the board.

It is the most accurate and authoritative rent report of its kind on the private accommodation sector in Ireland. This is because it is based on the actual rents being paid, according to the PRTB’s records, as distinct from the asking or advertised rent.

If people are interested in looking at the rent that applied for different dwelling types (house, apartment, number of bedrooms), and for different locations, they can check this out at prtb.ie (click “rent index”), and go to the average rents in my area (Dataset).

Rents for private sector accommodation across the country rose by 6.9% in the year between the first quarter of last year and this year.

Rents for houses were 6.5% higher, while apartment rents were 7.8% higher.

Annual growth in the Dublin market was stronger, up by 9.6%, with house rents in the capital up 9% in the year, and apartment rents up 10.8%.