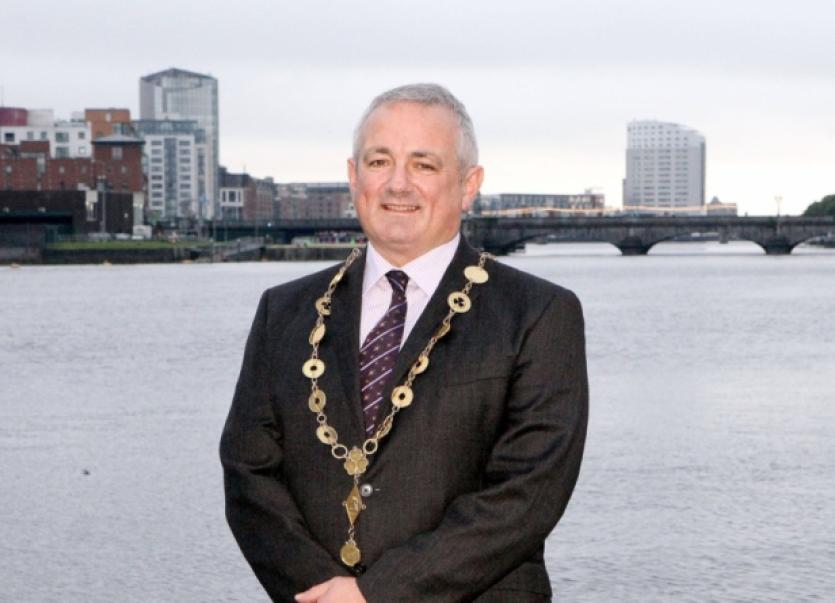 THE new Metropolitan mayor, Jerry O’Dea, has called on the gardaí and the local authorities to work together in tackling traffic problems for large scale events in the city.

THE new Metropolitan mayor, Jerry O’Dea, has called on the gardaí and the local authorities to work together in tackling traffic problems for large scale events in the city.

He said he would like to liaise with the chief superintendent and the director of transportation in the council, after the weekend’s hurling match created traffic problems for road users.

“It was another great sporting occasion in Limerick, and unfortunately the result didn’t go our way. And quite a number of people were put out by the amount of time it took to get to the grounds and the traffic delays before and after [the match],” he said.

He added that he noticed that the weekend’s traffic congestion caused “a lot of people distress” and that there needs to be resources applied to the gardaí by the Government to tackle traffic problems.

“The Government have consistently not applied enough resources to gardaí in Limerick and Ireland in recent years. The garda authorities really have a duty to ensure there are enough resources and perhaps that needs to be looked at as well – that it is more of a Government issue than a local issue. If our gardái are doing their best but their resources are limited, that is quite unfair on them.

“I am the mayor of the Metropolitan district, and events like this are important to Limerick. It is part of my duty to raise any concerns and hopefully address them on behalf of the people. Undoubtedly, Limerick is capable of managing this. We have a fine police force and a fine department for transportation,” he said.

He added that he was “very mindful” that there were well in excess of 30,000 people at the Gaelic Grounds for the Munster hurling semi-final.